The Real Poop on Pinworms in Kids

A contagious parasitic condition, pinworms are relatively common among school-aged children. Find out how to spot the symptoms of pinworms and relieve the annoying itching.

Little kids have a knack for sticking grimy fingers into their mouths. Not surprising, they're most at risk for acquiring a gross parasitic condition that comes from fecal-oral contact: pinworms. These tiny worms spread easily in daycare and classrooms settings, and they can lead to an intensely itchy butt. Keep reading to learn more about pinworm symptoms and causes, and how to get rid of the pesky parasites.

Highly-contagious pinworms survive on carpet, clothing, toys, bedding, toilet seats, and other items for two to three weeks. Other people can get infected if they come in contact with the eggs. No wonder they're relatively common among preschool and school-age kids!

The most common sign of pinworms is an itchy butt, says Bobby Buka, M.D., clinic chief of the department of dermatology at the Icahn School of Medicine at Mount Sinai, in New York City. The itching usually gets worse at night, when the female worms come out to lay eggs. Other signs of pinworms include restlessness, skin irritation, and rash. You may also see the worms moving along your child's rear end; they resemble little white strings that are less than a half-inch long. It's also possible to have no symptoms of pinworms.

Pinworm complications are extremely rare. However, they have been associated with urinary tract infections in females, inflammation, and weight loss.

Pinworm Treatment: How to Get Rid of Pinworms

Treatment is usually oral over-the-counter or prescription pinworm medicines, which are often given in two doses spaced apart by two weeks. The entire family (and any caregivers) should take the medication, since pinworms are spread so easily.

Moms and dads might want to try home remedies for pinworms, including raw garlic, raw carrots, and coconut oil. But it's important to note that none of these methods have been proven effective, and they mostly rely on anecdotal evidence.

If your kid has pinworms, you can take steps to keep them from spreading to other members of the household. 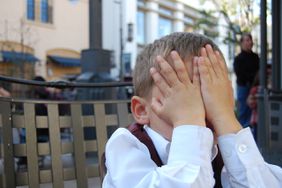 Why Does My Kid Keep Scratching His Butt? 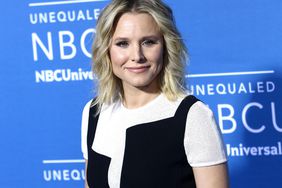 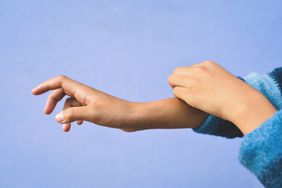 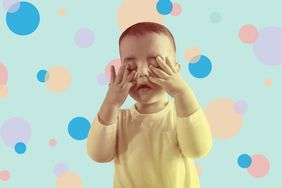