Byron Baxter is a 3-year-old who was born with a rare condition called osteogenesis imperfecta, or brittle bone disease. He's quickly become a viral star, capturing the attention of celebs like Cardi B.

A 3-year-old boy from Georgia is making headlines nationwide after capturing the attention of the whole internet on Facebook, YouTube, and Instagram. Byron Baxter's viral following is definitely thanks to the fact that he's a charming, adorable kid. He also happened to be born with a rare condition called osteogenesis imperfecta, or brittle bone disease. The Osteogenesis Imperfecta Foundation's website explains that the genetic disorder can cause bones to break from little to no apparent cause.

Bryon’s parents have taken to social media to share his journey, most recently documenting the lead-up to a bone infusion procedure that he underwent on Tuesday, August 7, which was "a success," according to a follow-up post.

Along the way, Byron has gained famous fans, like Cardi B, who took to Instagram to share that she had been watching "his page all day!! His spirit is amazing and so uplifting!!! Put such a smile on my face."

And Gospel/contemporary Christian singer Autumn Charles wrote a song for the little boy, which she debuted in a music video shared by Byron's mom Ebonie on Instagram on Wednesday, August 8.

But his most popular social media appearance may have been when Ebonie went live on Facebook from the hospital. The video has wracked up 891K views in a day.

Although the procedure was a success, the Baxters' insurance does not cover his medical expenses, according to a GoFundMe that was set up for the family. The page has raised nearly $90K in two months.

Clearly, the whole internet is rooting for little Byron. With hope, he'll only continue to fight this rare disease while continuing to bring his fans pure joy. 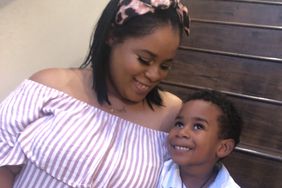 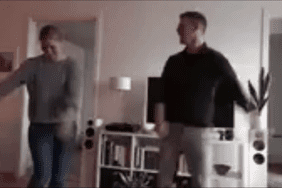 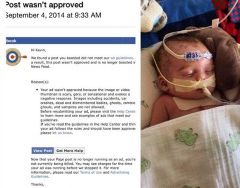 Is This Baby as Scary as a Zombie? Facebook Thought So 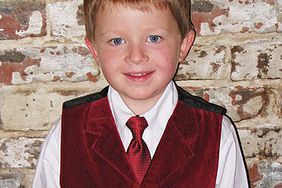