Can you trust the labels on food products? Here's what you need to know to keep your child safe.

When your child has a food allergy, reading every packaged food label is part of daily life. But in a recent New York Times article, author Eric Athas, whose son has food allergies, reveals that it's not always that simple. According to Athas, there are loopholes (and outright mistakes) that create a "confusing and risky marketplace" for families trying to navigate allergies and food shopping.

By law, companies must clearly call out eight major food allergens—milk, eggs, fish, shellfish, tree nuts, peanuts, wheat, and soybeans—in the ingredient list or just below it. Those eight are singled out because they're believed to account for 90 percent of serious allergic reactions.

It's much harder to know whether there are very small amounts of these allergens in products. Even if the product doesn't contain the ingredient, it may have been produced on the same equipment as that food and wind up in the product. That kind of contamination is called cross-contact. You may see statements like "May contain peanuts" or "Manufactured on the same equipment that processes soy", but here's a shocking fact: The current law does not require manufacturers to label about the possibility of cross contact, says Athas.

Mistakes also happen. A packaged foods may contain a major allergen but not be labeled properly. According to the author, about one-third of FDA recalls are triggered by mislabeled packaged foods.

Another issue is that one important allergen is missing from the regulations: sesame. A growing concern, sesame allergies may affect as many people as soy and fish allergies, according to some studies. Yet sesame can lurk in vague-sounding ingredients like "spices", "natural ingredients", and "natural flavors". It also shows up in surprising places like candy corn, pizza dough, and some vitamin E supplements. The FDA is currently investigating whether to add sesame to its list of must-labeled allergens.

So what should families do? When it comes to statements like "May contain nuts" or "Processed in the same facility as soy", there is no right or wrong answer, says David Stukus, MD, Director of Quality Improvement in the Division of Allergy and Immunology at Nationwide Children's Hospital in Columbus, Ohio. "Of the thousands of families I've worked with who have various food allergies, half avoid these products and half eat them regularly without problems," he says. "What works best for each family is different."

Every person has a different threshold dose of allergen that may cause a reaction, he explains. "A minority will react, even severely, to trace amounts, but the reality is that most people will not." The tricky part: Beyond doing an oral challenge in the doctor's office, there's no way to know.

Ohio mom Erin McIntyre, whose son has multiple food allergies including peanut, errs on the side of caution. "We would never eat or buy anything that is labeled 'May contain peanuts' or 'Manufactured on the same equipment as peanuts'. It just isn't worth the risk for us," she says. But she feels okay about labels that say "Processed in the same facility as peanuts". "I liken that to eating at someone's house who also eats peanuts," she says. 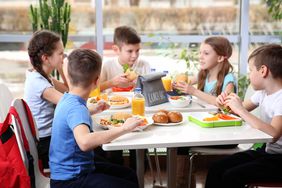 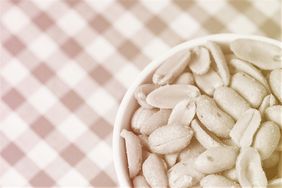 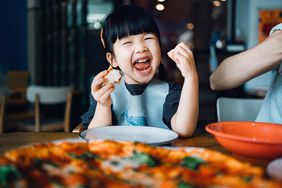 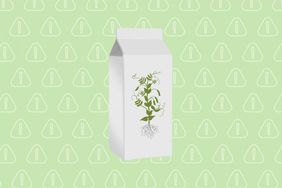 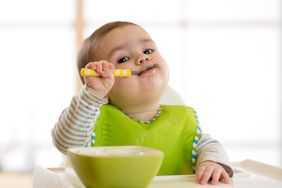 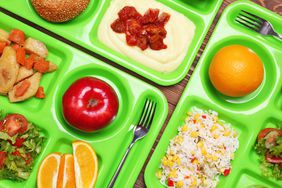 How to Keep Your Child With Food Allergies Safe at School