Forget carefully worded statements from PR flacks -- two celeb moms-to-be just announced they're expecting in a most public (and kind of glamorous) way.

In true Hollywood fashion, actress Amanda Peet debuted her bump on the red carpet at last night's Emmys. Dressed in a flowy Giambattista Valli gown, the 42-year-old looked radiant next to husband David Benioff as they confirmed that baby number three is on his/her way, US Weekly reports. The couple are already parents to daughters Frances Pen, 7, and Molly June, 4. Peet said her pregnancy is going well so far, though she admitted that she planned on getting comfy as soon as her red carpet duties were done. "I'll be taking these heels off in a minute," she said with a laugh.

Another mom-to-be took to the airwaves to share the news about her pregnancy. Today Show anchor and correspondent Jenna Wolfe let a photo of her ultrasound do the talking during a baby-themed segment on Friday, according to Today.com. After it flashed on the screen, she announced that she and partner Stephanie Gosk, an NBC News foreign correspondent, were expecting a daughter in February. This will be the second child for the couple; they're already parents to daughter Harper, who turned 1 on Thursday. (Side note: First Savannah Guthrie, then Carson Daly, and now Jenna Wolfe -- what's in the water at 30 Rock?)

Tell us: How did you announce your pregnancy?

Wondering when the big day will be? Crunch the number with our due date calculator. 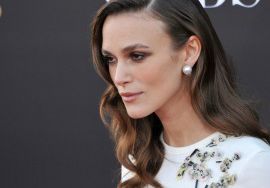 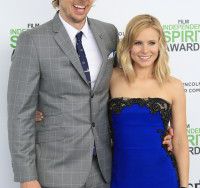 Which Frozen Star is Expecting Baby #2? 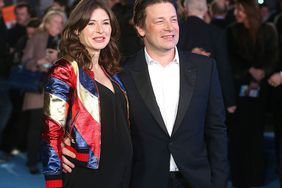 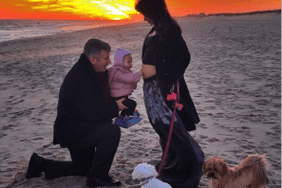 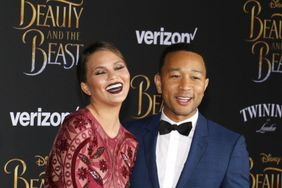 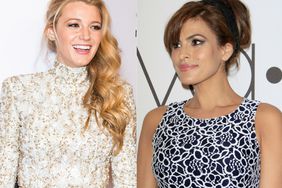 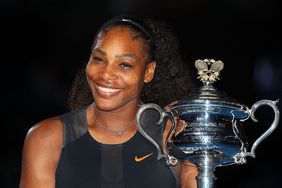 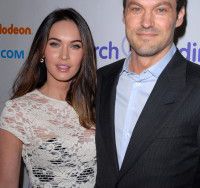 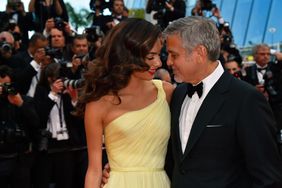 We're About to Have Double the Clooneys! George and Amal Are Expecting Twins 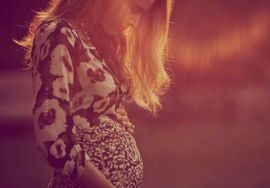