The Zika Virus: What Pregnant Women Need to Know Now

The CDC may soon advise pregnant women not to travel to places where transmission of the Zika virus has been detected.

Have you heard of the Zika virus? It's caused by a simple mosquito bite, and has been linked to an alarming number of cases of brain damage in newborn babies in Brazil.

Now, the CDC is considering advising pregnant women to avoid travel to Brazil as well as certain areas of Latin American and the Caribbean where transmission is spreading. Specifically, Colombia, El Salvador, French Guiana, Guatemala, Haiti, Honduras, Martinique, Mexico, Panama, Puerto Rico, Paraguay, Suriname, and Venezuela may soon be flagged as areas that are unsafe for expectant moms.

According to The New York Times, this would be the first time the Centers for Disease Control has cautioned pregnant women against traveling to particular places during an outbreak.

The Zika virus is fairly harmless to most people, causing a rash and mild fever. But for pregnant women, especially those infected in the first trimester, infections have been linked to babies born with abnormally small heads, a condition called microcephaly, as well as brain damage. The virus was found in the tissue of four Brazilian babies with microcephaly, who died either in the womb or shortly after birth, and it had previously been detected in the tissue or amniotic fluid of three malformed fetuses.

Officials are stopping short of confirming it is definitely Zika that is behind these cases. Still, the rate of babies being born with smaller than average heads in Brazil is causing widespread panic there, which of course could not be scarier. Consider that officials in that country are investigating 3,500 cases of microcephaly in newborns, which marks a twentyfold increase over the past few months. One Brazilian official has even gone so far as to advise women to postpone having children!

Now, you might be wondering if it's only a matter of time before Zika hits the United States; in fact, a few cases have been reported here by those who had just returned from travel abroad. And experts suspect more people could be infected but have not shown symptoms. "There could be very large numbers of people returning. And they would return to basically every state," cautioned Dr. Lyle Petersen, the director of the CDC's division of vector-borne diseases.

It's worth noting the specific mosquito species that transmits the virus currently exists in certain Southern states.

There is currently no vaccine for the Zika virus, although the National Institute of Allergy and Infectious Diseases is currently working to formulate one. The CDC will soon announce whether it advises that travel restrictions for pregnant women be put in place. Dr. Peter J. Hotez, from the National School of Tropical Medicine at Baylor College of Medicine, commented to the Times, "This is going to decimate Caribbean tourism. But we can't wait to act until nine months from now, when congenital defects turn up in the labor and delivery suites."

For now, it may be best for pregnant women to play the "better safe than sorry" card and steer clear of the countries listed above. 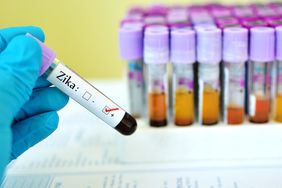 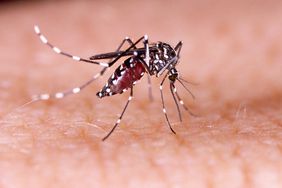 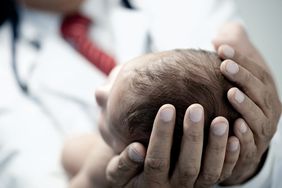 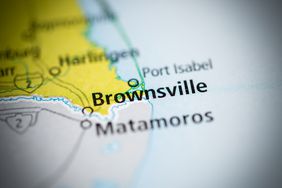 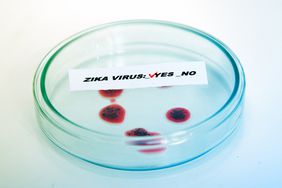 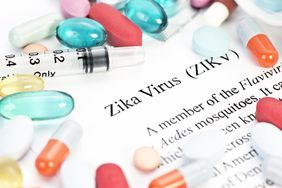 Zika Update: No Evidence Microcephaly Is Linked to Pesticides 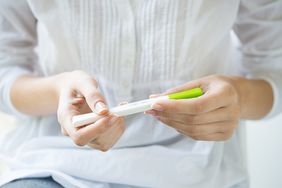