Should a Pregnant Woman Be Denied a Drink?

As a first-time pregnant lady and someone who tends to play by rules, I mostly avoided alcohol altogether during pregnancy last year—with the exception of a sip of a drink on rare special occasions.

That said, frankly, my personal opinion is that our zero-tolerance policy for drinking during pregnancy is a bit overblown—though I appreciate that it is in place as a safeguard against people who play fast and loose with rules that are less stringent.

So that's why I'm shaking my head at the news that an Aukland restaurant refused to serve a glass of sparking wine to a pregnant patron (who was 36 weeks along, btw) on a pizza date to celebrate her wedding anniversary.

The co-owner of that restaurant has since issued an apology. Although he said he understood the conservativism of the server, he said the move was overzealous. And beyond that, he said he felt it would have been perfectly lawful to serve the woman.

"I think there is a fundamental human right at play, that you do not discriminate on the basis of gender," the owner told The New Zeland Herald. "Women are the ones who get pregnant—they have the right to choose themselves about what are the health choices and the options they will take during the pregnancy."

If we don't tell men (or women, of course) to quit eating an artery-clogging fast food meal at a restuarant—or any other health choice we may personally find dubious—then we shouldn't be intervening in a pregnant woman's choice to have a single drink on a special occasion. A server who denies serving one to a pregnant woman is not a hero—he or she is overstepping.

So that's my own feeling, but to be clear: The American College of Obstetricians and Gynecologics's stance is a firm and straightforward one: "The bottom line according to ACOG: Women should avoid alcohol entirely while pregnant or trying to conceive because damage can occur in the earliest weeks of pregnancy, even before a woman knows that she is pregnant."

The Ministry of Health for New Zeland, where the incident happened, is similarly clear on its website: "It may be that even a low intake of alcohol is harmful to your unborn baby. For this reason, pregnant women are advised to drink no alcohol."

Still, it doesn't suggest that strangers should be their policemen. 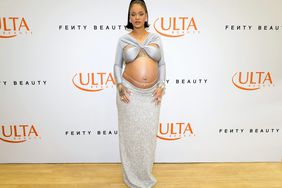 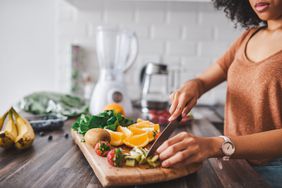 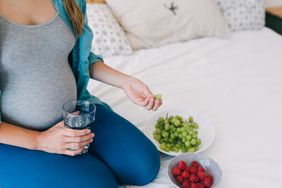 Why You Can't Eat During Labor—But Maybe Should 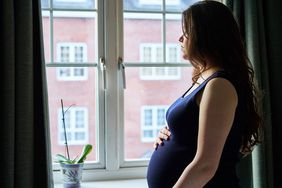 Black Mold Exposure During Pregnancy: Can It Harm Baby? 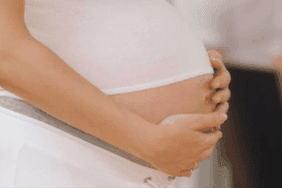