This mom- and dad-to-be channeled Will Smith circa 1995 to announce they're expecting.

What is it about the "Fresh Prince of Bel Air" theme song that makes it so ripe for co-opting as a pregnancy announcement?

First we had the Fresh Prince of Phoenixville, a professionally produced number shot by Merryweather Films that gets bonus points for actually being set in Philadelphia.

Next up: Melissa and Jesse Meek, who went viral last year with their FP adaption, which featured the duo chillin' out, maxin', and relaxin' all cool in their car.

Now we give you Taylor and Logan McBride, the Pasadena couple who posted their take on the theme song on Valentine's Day and called it, fittingly, "Parents embarrass future kid."

Sample lyric: "At our sister's party we got up to no good. Had a couple drinks, more than we should. Couple days late and I got scared. Plus sign said we're now three and not a pair."

Cute! According to Taylor, the writing was a team effort. "But the whole video idea was entirely Logan's!" she wrote on her Facebook page, where she uploaded the video on February 14th, along with the caption: "We have a very special announcement on this Valentines Day!!!"

The McBride's adaptation may not be the most polished production of the bunch, but the couple's coordinating dance moves are endearing and there's a surprise cameo by a tiny Lakers onesie towards the end. Plus, it's the only "Fresh Prince"-themed announcement we've found (so far) that also features a bloopers reel!

Meanwhile, congratulations for the expectant couple have been pouring in on Taylor's Facebook page, but we are kind of partial to this guy's reaction: 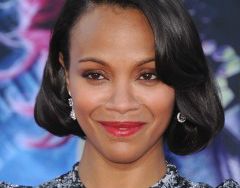 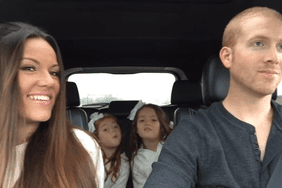 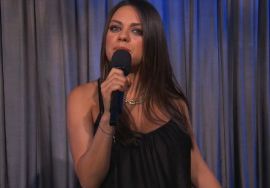 Mila Kunis' Pregnancy Rant to Future Dads: Where Do You Stand? 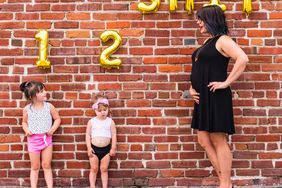 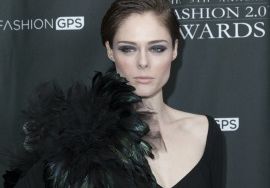 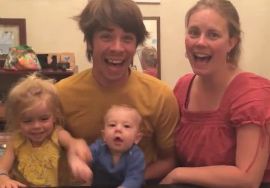 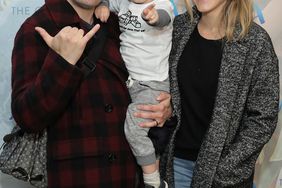 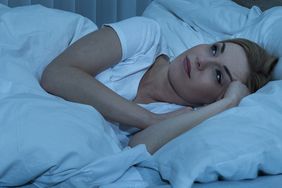 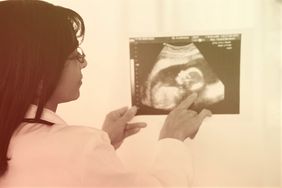