Minimal stimulation in vitro fertilization is less invasive, less medication, and less money. Curious? We answer the questions surrounding mini-IVF so you can decide if it's right for you.

If you're hesitant about the side effects and price of conventional in vitro fertilization, you may have heard about a newer procedure: minimal stimulation in vitro fertilization. Dubbed the mini-IVF, this procedure is half the price of the usual IVF, with fewer doses of medication required, and far less side effects. And, of course, it still gets you on the way to having a baby.

Mini-IVF consists of a daily low-dose pill called Clomid and/or Letrozole—which helps kick-start egg production—for 10 to 12 days. Ultrasounds are required every few days to check whether the eggs are developing healthily.

Within this time, the patient will need to give herself up to three "trigger injections" of Menopur in the belly and and a simple nasal spray of Synarel or an equivalent medicine administered 36 hours prior to egg retrieval. (Synarel avoids the need for repeated progesterone injections, which are typically used after the transfer step in conventional IVF.) These steps stimulate multiple egg production. Within the next 24-48 hours after the shot is given, the eggs should be mature enough to have an egg retrieval operation. This is normally done under anesthesia, although a woman can opt to have the surgery without it. The eggs are then fertilized and a single embryo is transferred back into the uterus. (A surplus of embryos may be frozen and stored for a subsequent Frozen Embryo Transfer, or FET, cycle.)

How much does Mini-IVF cost?

The cost of IVF depends on several different factors, like geographic location and egg type (fresh, frozen, or donor). But the typical IVF cost in the United States between $12,000 and $15,000 per cycle. Mini-IVF, however, is typically about half of that, costing between $5,000 and $7,000 per cycle.

How Much Does IVF Cost?

What to Expect with Mini-IVF

The amount of medications used in mini-IVF is significantly less than needed in conventional IVF. This helps to keep costs down and minimizes the amount of hormones a woman is taking into her body, explained Zaher Merhi, M.D., FACOG, the director of research and development in IVF technologies at New York's New Hope Fertility Clinic.

"You don't actually need as much medication to help conception since the medication doesn't create eggs, it only fosters the growth of the eggs that are already there," according to Dr. Merhi. "Medication is like egg food, so if you have a lot of eggs, then a lot of medication may be fine because there's numerous eggs to feed," he said. "If you have a low number of eggs, then all you need is a little bit of food."

In other words, the amount of medication administered during mini-IVF is tailored specifically for each patient based on her egg reserve.

This makes Mini-IVF a great option for women who might have a fewer eggs, a concern tied to advanced maternal age, which is defined as 35+. According to a 2013 trial involving 520 women which was showcased at the American Society for Reproductive Medicine conference in Boston, success rates for Mini-IVF in women over 35 were a third higher and women in their 40s were twice as likely to have a baby with Mini-IVF compared to if they had used conventional IVF.

Mini-IVF is also an option for women who are considering or have had Ovarian Rejuvenation, a fairly new process used to gently stimulate the ovaries, to help with the creation and release of new eggs.

"We know that the surface of the ovary becomes tough like leather, with age," Dr. Merhi says. "This rigidity can put pressure on follicles that squash developing eggs in older women. Mini-IVF most often will not compromise the work done with rejuvenation. It's more gentle with follicle stimulation than conventional IVF, which can negatively impact the quality of the egg."

Is Mini-IVF right for you?

If the following benefits of the process appeal to you, Mini-IVF might be the way to go.

"To be most successful with Mini-IVF, I recommend you trust your doctor and avoid stress, which may negatively affect the outcome," Dr. Merhi said. 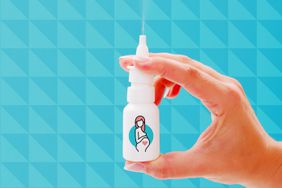 Is the Future of IVF Needle-Free? 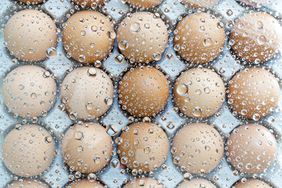 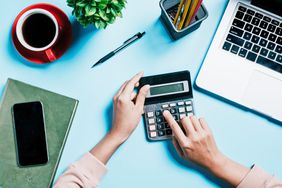 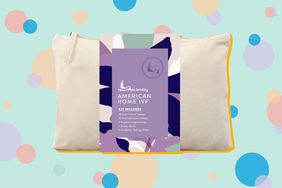 At-Home Fertility Tests and Treatments: Understanding the Pros and Cons 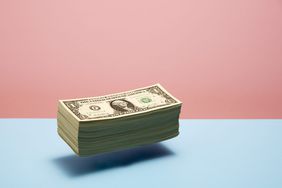 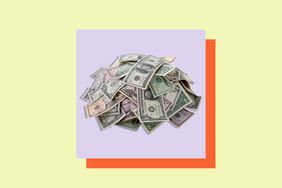