Should Schools Be Allowed to Have Bake Sales?

I'm a big fan of recent efforts to improve school lunch nutrition over the last few years. After all, about one in three American kids are considered overweight or obese (and even those who aren't may still be enjoying too much junk food!) So I applaud everyone—whether it be Michelle Obama or a mom who packs healthy lunches for her children each day—who is focusing on this important issue.

That said, I can't help but feel that the recent bake sale debate going on in Virginia is taking this issue a little too far. Long story short, students are no longer able to hold bake sales with homemade goodies to raise money for field trips, uniforms, and whatever else they need. That's because new federal guidelines require that all food sold while school is in session must meet certain nutritional standards. And of course, the kids don't want to pay for "gross" healthy food; a parent volunteer at Brooke Point High School told The Washington Post, "Since we've gone to the 'smart snacks,' sales have dropped by more than half. The kids just don't want it." Some lawmakers in Virginia are displeased about the situation, so they're currently trying to come up with a bill that offers some exceptions to the rules.

Ultimately, I think we need to teach children the importance of moderation, rather than blocking them from ever enjoying an occasional brownie at a bake sale. My own mother is a health teacher who loves to bake, so she taught me to exercise, eat wholesome food, and also to indulge once in a while with a reasonable portion of a delicious dessert. By outlawing sugary or fatty foods outright, we risk making them more enticing to kids—who may find a way to eat them when adults aren't looking, anyway. (See our earlier post from a nutritionist who lets her kids drink soda—she nails it.)

That's not to say that I think kids in Virginia schools (or anywhere else) should be allowed constant access to homemade goods. If the lawmakers do pass an exception, I hope it allows just a few of these tasty fundraisers throughout the year, not an unlimited amount. After all, treats are often also available at birthday parties, club meetings, soccer games, and so on. But an occasional bake sale won't destroy healthy eating habits—but it will teach kids important lessons about business, independence, and moderation. Those are lessons we can all support.

Chrisanne Grise is an editorial assistant at Parents. She's an avid runner, mainly to counteract her uncontrollable sweet tooth. Follow her on Twitter @xanne. 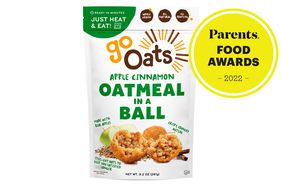 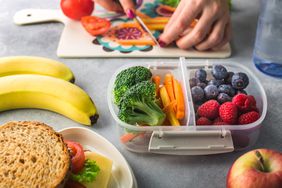 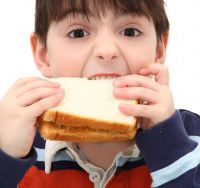 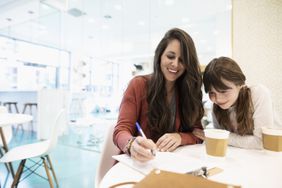 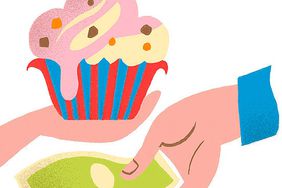 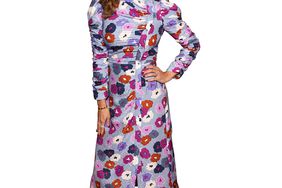