Is Your Child Too Busy?

I'm not sure why it took me so long to realize that my 12-year-old daughter was way over-scheduled this spring. The empty seat at the dinner table, extra miles on the car, and longing for a day to "do nothing, go nowhere" should have been obvious clues. She was spending at least 20 hours a week in after-school practices or performances for various activities. My sister-in-law and I compared calendars and realized that we couldn't find a single weekend afternoon in the spring (with the exception of Easter) to get my theatre-loving daughter together with her kids who play soccer on a traveling team and compete in dance.

But it was all worth it, right? If you had asked me in mid-May when she shined on stage, I would have told you 1,000-percent yes. As the weeks go by though, I question whether I'd do it all again. Part of the reason I and so many other parents spend a ridiculous amount of time on our kids' activities is to foster their passions and build friendships. And, wonderfully, the fellow kids in my daughter's last play—most of whom didn't know each other when rehearsals began—ended up being the most tight-knit cast I've ever seen. Every show started and ended with hugs. Even so, I've realized that the birthday parties and so many other hang-outs we turned down because they conflicted with practice could have easily fostered friendships too—without chipping away as much into family time.

My doubts grew a few weeks ago when I read an article in a local newspaper. High school musicals are such a big deal where I live that the local theatre hosts a televised award show for them—complete with red-carpet interviews, celeb presenters, and college scholarships. Many of the teens who won had notecards full of names to thank—their acting coaches, dance teachers, voice instructors, and so forth. The cast of the high school that snagged the most of the awards didn't have these "advantages." Some of its cast members had never been on stage before—yet they beat out kids who had lessons practically their whole lifetime.

I'm not sure what I'm going to do about next year yet. For the summer at least, we have four weeks with no camp, vacation, or other planned activity. I don't think I'm going to regret this. But I'll tell you what happened in the fall. In the meantime, here's to the lazy days of summer! 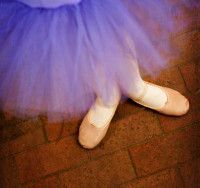 The One Thing Your Little Performers Need to Hear from You 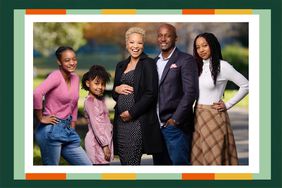 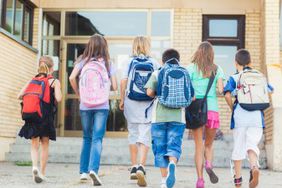 The Class Schedule: School Drama Long Before The First Day 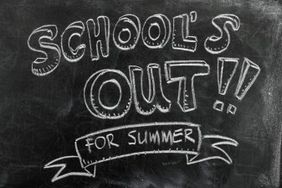 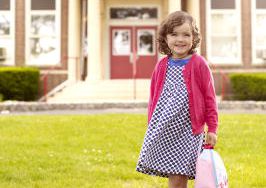 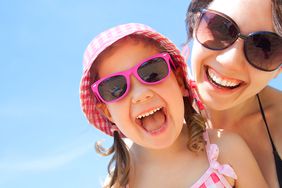