Looking for the perfect name for your newest male family member? Check out the AKC's trending names for boy dogs, plus more cute and unique name ideas for boy dogs.

Dog parents seem to take a cue from their human parent counterparts, and pick some of the most popular boy names as dog names, according to the American Kennel Club. That's why you'll see chart-topping names like Jackson, Charlie, Henry, Leo, Jax, George, and Max in the top 100 boy dog names—and the top boy baby names, too.

Foodie names are super popular for girl dogs, but you'll only find a couple sprinkled on the boys' side—Oreo and Peanut. And there are a few names that are popular for both boy and girl dogs, including Bailey, Lucky, Shadow, Scout, Marley, Harley, and Coco—making them a great pick for expectant pet parents who are still trying to determine if they're going to adopt a boy or girl puppy.

The Dos and Don'ts of Getting a Family Dog

Preparing Your Family for a Dog

What should you consider when you're picking a boy dog name? The AKC recommends picking a name with strong consonants and no more than two syllables, to help your dog to pick out his name when you're giving commands. Also, avoid using names that might confuse your dog—like a name that's similar to another name in your family (so don't name your dog Sam if your name is Pam!), or similar to commands (i.e. Kit sounds a whole lot like "Sit.") That'll help your new puppy follow your lead and perk up his ears whenever you call his name. 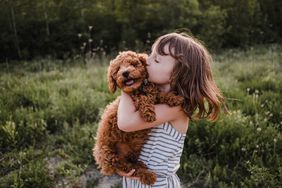 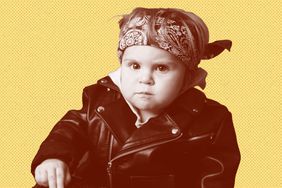 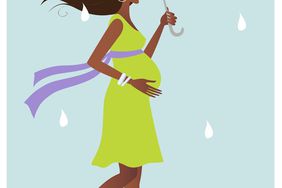 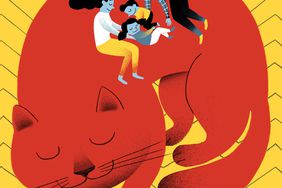 How to explain getting rid of a family pet? 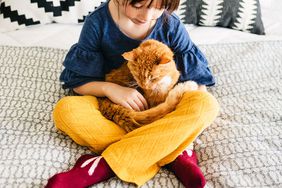