Study shows that treating depression in mothers can improve their children's behavior.

A recent study, published in the Journal of the American Medical Association, found that treating a mother's depression can help improve her children's mood and behavior.

The study looked at 114 mothers who were being treated for depression, and at their children, ranging in age from 7 to 17. Among the moms who achieved "remission" after three months on antidepressant medication, their children were also shown to have reduced levels of anxiety, disruptive behavior, and depression, according to STAR*D (Sequenced Treatment Alternatives to Relieve Depression) researcher Myrna M. Weissman, PhD, of the New York State Psychiatric Institute at Columbia.

According to Dr. Weissman, "Parental depression is among the most consistent and well-replicated risk factors for childhood anxiety and disruptive behavior disorders." Dr. Weissman and other co-authors of the study also note that a mother needs to have at least a 50 percent response before improvements in their children can be seen. Lack of successful treatment for these disorders, both in mother and child, can cause them to continue throughout the child's life -- even into adulthood.

Experts have long believed that treating Mom's depression can have a positive impact on their children's lives. But this is one of the first studies to actually document that fact. "The bottom line message is: mothers who are depressed, go get treated for your depression," said psychiatrist A. John Rush, MD, of the University of Texas Southwestern Medical Center in Dallas, a co-author. "It will help not only you, but your child." 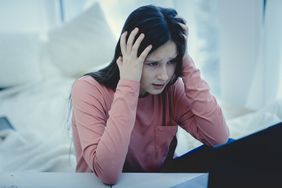 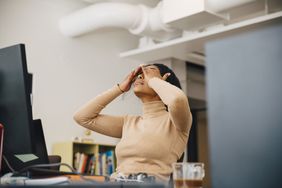 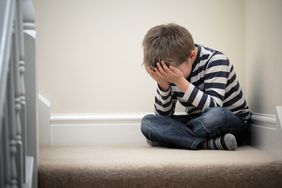