In this week's 'Teen Talk' column, a young adult describes the dos and don'ts of introducing a new partner to your kids.

When I was 17 years old, I came home one day to find a woman sitting on my dad's lap in the living room as they giggled about who knows what. I knew my dad had been dating again, but not because he actually told me. It's just not that hard to figure out what's going on when your parent suddenly starts going out on weekends and talking about love again. My mom had already been remarried for a few years when my dad started dating, and neither one of them approached that subject very well with me. I felt caught off guard by both of my parents' relationships. I was happy for them and supported their decisions to look for romance, but I wish they would've handled it differently and included me in the process.

Here's the thing, parents—it is very hard to hide information from a teenager. We're tech-savvy, nosy, and (most of the time) know-it-alls, and we can tell when something's different. When you're in the dating game, there are obvious signs you give off, and even if you don't think we notice, we do. Moods are different, conversations about love and relationships change, social media activity transforms; the clues are endless. When it comes to telling your teenager that you're dating, this is my ultimate advice: Be honest and upfront, because we'll find out either way and it's better for everyone if we hear it from you.

Tell Us That You're Dating

If I could go back in time and sit my mom and dad down to have a real conversation that they were dating again, I would've wanted it to go something like this: My parent would say, "Hey, I know this might be weird to talk about, but I want to let you know that I want to give dating another chance. I'm not saying you need to be involved, but I want you to be aware and trust me to still give you the attention and care you deserve." I would have wanted my parents to let me know what their intentions were with dating—were they hoping to get remarried quickly or just looking for companionship for now?—and let me know if they expected me to be involved in any way. Basically, my parents would've talked to me like they would any other adult and had a dialogue about dating. Teenagers don't like to be treated like little kids, and that includes being told information that is sometimes uncomfortable and scary.

Ask If We’re Ready to Meet Your Plus-One

If you already have a partner, I'd go at it from a different angle—especially if you haven't officially told your teenager you've been dating. As I explained, it would have been ideal if you told your teen you were dating from the start, but either way, once you've met someone worth introducing to the family, it's best to ask us whether or not we're ready to meet them. Imagine if your teenager randomly brought home a stranger they are now dating to family dinner! Sure, you'd probably be cordial about it, but you'd secretly wish they'd asked for your permission first. Maybe it would have felt more respectful if they had told you about the person they were seeing—or that they were romantically speaking to someone at all. Yes, even though you are the parent, it's still all about mutual respect. Make sure your teenager is comfortable with meeting your new partner before you introduce them. If your teen isn't ready for that step, be patient and listen to their concerns as you build up that trust.

Don't Expect Us to Love Your Partner Immediately

Once there’s an agreement that your teen is ready to meet your partner, give your teen some room to choose how that will happen. Public outings are safe starts, partially because teens can feel territorial and coming home to meet this person might be crossing too many boundaries at once. Being in a more public setting can also force a degree of propriety where no one can (theoretically) cause a scene. Try going out for lunch together or shopping—something not super personal that has a built-in activity to distract from any awkwardness.

After the meeting, chat with your teen about how they will be involved (or not involved) in your relationship. To start this conversation, ask your teen, "What were your thoughts when you met? Were you comfortable? How do you feel about spending more time with this person in the future?” While you don’t necessarily need your teen’s approval of your partner or your relationship, it's still important to let them voice their feelings and really consider how this experience will affect them.

If you’re sure that your partner is going to be a serious part of your life, tell your teen—especially if you want their support and involvement. You could say, “It’s really important to me to respect how this impacts you. I know that this person can’t replace your mother/father, but I want to include you in this. Our relationship is really important to me, and I want to figure this out with your input.” If you don’t want your teen to be involved in your dating relationships, just be honest in saying that you intend to keep your romantic life and family life separate, and your teen has the right to tell you when you’re not doing that. It might give you credibility with your teenager when you trust them enough to ask for accountability. It builds honesty, transparency, and closeness.

Dating and introducing partners isn't easy for anyone, children and parents alike. The best way to alleviate the discomfort and build trust is by having a mature, open dialogue. Give your teenagers credibility and treat them like adults, but also give them space to process and be involved on their own terms. Most importantly, don't let dating get in the way of your relationship with your teenager, and make sure they feel recognized as you navigate your new relationship. Do your best to be a parent first and a partner second, and trust your teen in that process!

Cassidy is a 21-year-old college student whose major passion is mentoring teens and fighting for child welfare legislative reform. A junior at Boise State University, she studies public relations with a minor in political science and is an active voice in the Idaho community. 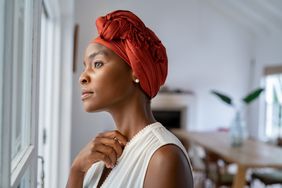 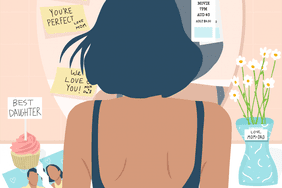 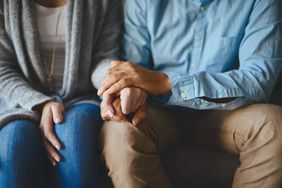 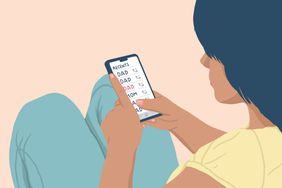 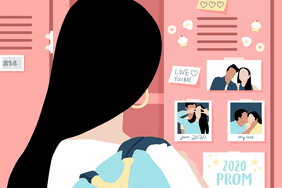 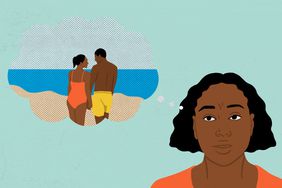 Should I Let My Teen Travel With Her Boyfriend's Family? 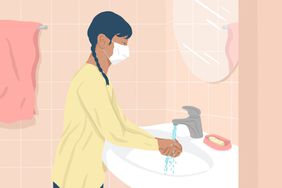 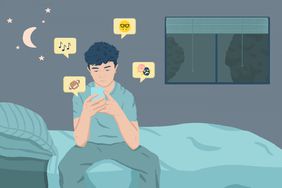