Hoda Kotb is joining Savannah Guthrie as a permanent co-host of the morning show!

Just two days in, and 2018 is already shaping up to be, as predicted, "the year of women." Two women, both working moms, will now helm the Today Show. Hoda Kotb has been promoted to permanent co-host. She'll continue to co-host the 10 a.m. hour, while adding the 7 and 8 a.m. slots to her schedule.

Kotb had been filling in alongside Savannah Guthie temporarily, following NBC's abrupt firing of Matt Lauer for inappropriate sexual behavior at work.

Both anchors couldn't be more excited for the change -- which is of course a departure from the usual morning show format of a male and female duo.

"This has to be the most popular decision NBC News has ever made," Guthrie noted on the show on Tuesday, January 2. Kotb chimed in, "There's no one I'd rather be sitting next to in 2018 than you."

NBC News chairman Andy Lack announced Kotb's promotion in a Tuesday morning memo just before showtime, according to CNN. "Over the past several weeks, Hoda has seamlessly stepped into the co-anchor role alongside Savannah, and the two have quickly hit the ground running," Lack wrote. "They have an undeniable connection with each other and most importantly, with viewers, a hallmark of 'Today.'" Lack went on to call her the "center" of the show's family. "She's been a rock for our organization in tough times, and we are grateful," he said.

Kotb has been a familiar face on Today since 1998, when she was a correspondent on the "Dateline" news magazine. And she's been co-hosting the 10 a.m. hour of Today alongside Kathie Lee Gifford since 2008.

As Kotb joins Guthrie, Today fans are sure to be thrilled, as the pair is beloved for many reasons -- including the fact that they have recently been able to bond over motherhood. Last year, Kotb adopted a baby girl named Haley Joy. And Guthrie is mom to 1-year-old Charley and 3-year-old daughter Vale.

Congrats to Hoda Kotb on this progressive, exciting promotion. Clearly, Today fans have a lot to look forward to in 2018! 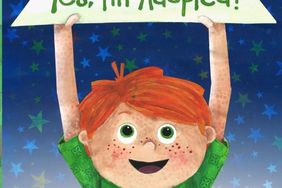 Books About Adoption for Kids 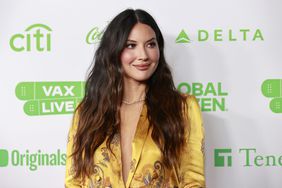 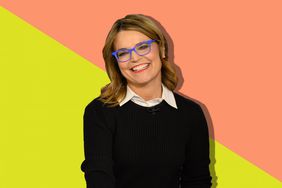