Traffic. Awkward small talk. Outright rudeness. You can't avoid the daily ordeal, but you can make it a little easier.

My husband and I decided we’d make a bargain: I’d handle bedtime and he’d do school drop-off. The nightly ritual takes no fewer than 45 minutes. Drop-off, meanwhile, is over in 15 minutes flat. A raw deal? Absolutely. For my husband.

I’ve detested drop-off ever since my older child, Bryn, a middle schooler, started kindergarten. It’s a trying routine that combines a logistical obstacle course with social misery. First, I frantically jockey for a parking space a fair distance from the school. I trudge behind hordes of parents, kids on scooters, and double-wide strollers with my son, Dashiell, now a fifth-grader. (In theory, I don’t need to walk him all the way, but just about everyone does. Peer pressure at its finest.)

At our school, the kids line up outside until their teachers lead them in. That waiting period is when things get awkward—for the parents. I feel as if I’ve been transported back to high school. You’ve got the rebels: traffic violators who stop right next to the Do Not Stop signs. The hall monitors: the ones in the orange safety vests, yelling at the rebels. The cool kids: They wear yoga pants, carry thermal coffee mugs, and all know one another. Finally, you have the outliers like me who can’t figure out what to do. Stand and smile dumbly at the other parents? Call out some departing words of inspiration to my kid? (“Hey, buddy, have a great time in music class!”) Shy by nature, I tend to do neither and bury my head in my phone.

During my kids’ early school years, I assumed I hated drop-off because I worked and was preoccupied with catching my train and making a meeting. If I were home, I thought, I’d be in elastic-waistband pants and carrying Ethiopian half-caf too. I’d know everyone and all the rules. Then, it happened: For nine months, I was a work-at-home mom. I was caffeinated and wore Lycra—but still spent drop-off in hapless frustration.

Because I’m bad at drop-off, I’ve mused about what it must be like to live in a district where kids take a bus to school or queue up in cars. But a friend of mine, who loads her kids onto a school bus, promises me that every drop-off routine has its drawbacks. “First there’s the issue of how long to stand with your kid while he waits for the bus, then the question of whether to make small talk with other parents, and finally, at what age you can stop walking him to the bus stop,” says Jennifer, a mother of two. “There’s no etiquette manual for these sorts of things.” The car drop-off line doesn’t sound any better. “It’s infuriating,” says Katie, a mom of three. “The inconsiderate behavior of other parents—stop the car, get out, get the child out the opposite side, put his backpack on, and practically walk him to the door—is maddening!”

Not long ago, my solution to this problem was to, well, escape (thanks for the save, hubs!). But I’ve decided that I want this year to be different. It’s my son’s last year of elementary school and my last opportunity to wave goodbye to him every morning. So I’ve forged a master plan:

There’s bound to be at least one forlorn work-at-home dad, stranded in a sea of moms, wearing an ironic concert T-shirt that I can comment on (“Cool, did you actually see Hootie & the Blowfish in 2006?”). Or I can make a wry aside about school, or the weather—and, if I’m feeling particularly deft, I may combine the two: “Why does the school force our kids to stand here in a hailstorm?”

Tactic 2: If That Doesn’t Work Out, Remember: I’m Not Here to Make Friends

It's a classic catchphrase on "The Bachelor" for good reason. I don’t expect to become besties with people in the grocery store line, after all. So why do I assume that it’s essential at school?

Tactic 3: Send My Kid on His Own

As radical as this suggestion might be for my neighborhood, since we live within walking distance I may just consider allowing my 10-year-old to make all, or part, of the pilgrimage solo. And if I do that on a regular basis, who knows? Drop-off hour may start to vie with cocktail hour as the best part of the day. 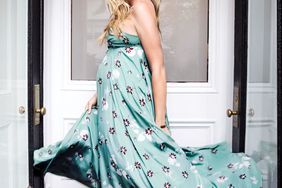 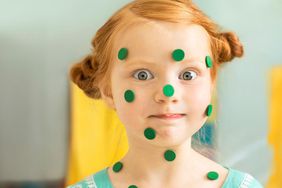 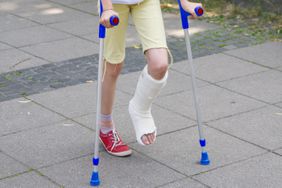 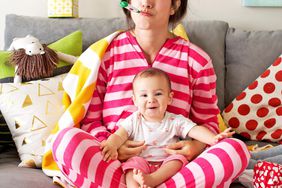 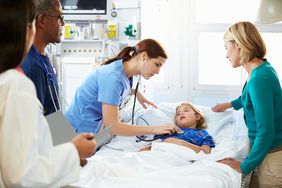 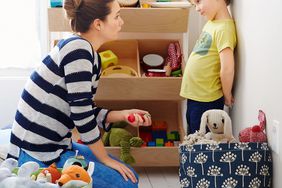 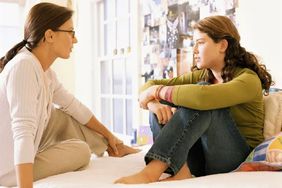