The trending hashtag has Twitter users sharing imaginative and silly reasons they would be banished from the park.

Whether you're hitting up Disney World or Disneyland, the beloved amusement parks are meant to offer a temporary escape from the real world. Families can get away from it all by immersing themselves in all things Mickey, Frozen, Space Mountain, and Dole Whip. But it's obviously possible to take your fun a bit too far and get kicked out of the park for any manner of bad behaviors—from bringing cannabis into the park to posing as a character in costume to taking photos or videos for commercial purposes.

Today, thanks to the trending hashtag #WhyIGotKickedOutofDisney, Twitter is brimming with funny, imaginary reasons for being banished from the park. Some are R-rated, but plenty are PG-13. Here, a few of the goofiest (no pun intended).

2. Explaining the feminist truth about The Lion King

4. Taking up residence in the Haunted Mansion

Some people even shared true stories of being told to leave the park, like Twitter user OllliesMama_1028, who said that her cousin's studded jacket was deemed a weapon.

And RMKingsland posted a photo of himself treating Frontierland like Blizzard Beach.

Plenty of fictional and all-too-real reasons for being booted out of the park are giggle-worthy. But no matter how funny or fun it might be to think about earning the wrath of Disney park officials, you'll probably do well to be on your best behavior if you want to make the most of "the happiest place on earth." 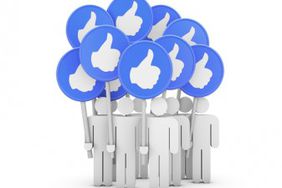 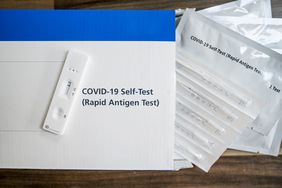 Yes, Kids Can Fake COVID-19 Test Results To Get Out of School 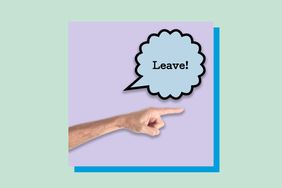 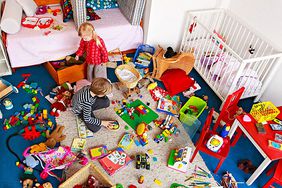 Hilariously Real Reasons Parents Want a Day Off From Childcare 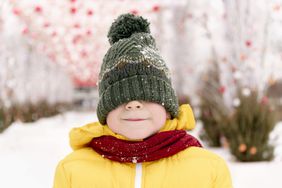