Children who live in communities with engaged adults are more likely to have positive social skills, even if they didn't have a strong bond with their mother when they were younger.

A new study suggests that there is something to the adage "it takes a village."

The research, published in the Journal of Social and Personal Relationships, found that teens living in areas with trusted and involved adults can still develop critical social skills that a mother-child bond early in life didn't nurture.

Researchers from the University of Michigan had seen prior studies that indicated the importance of an early mother-child bond to a teen's social development, including relationship-building, academic performance, and the ability to self-manage emotions.

But for various reasons, not every child has a positive bond with their mother. What happens then, and how can communities help these children succeed?

Researchers sought to answer that question. They collected data from ages 1, 3, and 15 years old from the Fragile Families and Child Wellbeing Study, which was conducted on children born in 20 U.S. cities between 1998-2000.

Then, researchers used a 39-question questionnaire to assess attachment. For example, one question asked whether the child could be "easily comforted by contact or interaction with mother when crying or otherwise distressed." The higher the score, the greater the likelihood that the child felt secure and attached to their mother.

What indicates a close bond between a 3-year-old and a mother? Hugging or cuddling without being asked, positive response to helpful hints from the mother, and a willingness to follow the mother when instructed.

"This underscores the value of children having access to supportive and loving relationships with the mother and the surrounding community, even from early childhood," said study lead author Sunghyun Hong, a doctoral student of social work and psychology.

It's important to note that the data collected was from the late '90s and early '00s. During this time, it was more common for mothers to be considered the primary caregiver. Same-sex adoptions were not legal in all 50 states until 2017. But Hong believes the results would be similar if the research had involved fathers as the primary or sole caregivers and hopes the findings help enhance the support for families and children.

"This means that when we think about policies and programs to empower our children in the community, we must consider directly supporting the family relations and investing in their surrounding community relations," Hong said. 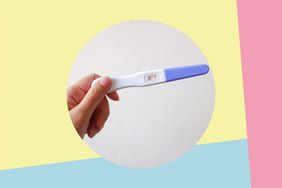 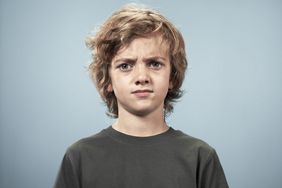