This "mom fail" invitation is relatable for many busy, multi-tasking parents.

Blame the mental load that most parents carry or all the pressures to be on the ball 24/7. Either way, it's easy for certain to-dos to fall through the cracks—even your child's birthday party. A hilariously honest birthday party invitation shared on the parenting Reddit group called Mommit is bound to be a relatable reality check for forgetful parents.

Reddit user u/TheLittleMisses shared the birthday invitation, which looks like it was printed on plain white printer paper and designed in Microsoft Word.

The invite reads, "Note From Frantic Mother Botching Up Son's Birthday: Mom fail over here. Booked [redacted name]'s birthday party several weeks ago, and just kind of lost track of time. Fast forward to this weekend, and I realized that I never sent out invites to said party. So, here we are less than a week away, and I am just now inviting your kid to [redacted]'s birthday."

The honest invite continued, "Hopefully even with this terribly short notice, you can make it to [redacted place name], which is a Nerf gun area type place. Should be fun, don't know though, because I haven't actually stepped foot into this facility, nor have I done any real research. Google made it seem promising. They do suggest closed toe shoes. Light snacks and cake provided. Please RSVP by Friday if possible, but if you are late, I can't say I blame you. Same here, parent, same here."

The beleaguered mom signed the invite, "Sincerely, Mom of the Year."

Parents on Reddit applauded the invitation writer's refreshing honesty. "Ok, but her honesty and the way she can make fun of herself really makes me want to be friends with her," wrote u/Angel_170.

Planning a birthday party for a child and remembering all of the tiny details involved can be overwhelming when you're already stretched thin by the demands of parenting. But being able to own it this boldly is not only hilarious, but it helps to diffuse the idea that we need to be organized at all times.

A Redditor named u/Opaline_illyria strove to reassure the invitation's author, sharing, "We got an invite today for a party Friday afternoon. Last week we got an invite on a Wednesday for a Saturday party. Meanwhile, I send out invites a month before, get five RSVPs total and maybe seven people that show up. There's no rhyme or reason to any of this. It's all good."

Areia had a similar story: "I've had a neighbor show up at my door at 9PM on a Friday night, inviting us to a birthday party at 10 a.m. the next morning. Complete with last-minute printed invite and sheepish look. We've all been that mom."

But perhaps the real beauty of the Reddit post is how a little bit of levity gives parents self-permission to laugh at the little things that could otherwise make us all feel crummy. Several Redditors chimed in with a simple, "I love this," making the entire thread of 30 comments feel like a big hug.

It's true. Everyone's been that parent. So hey, if it's ever you—no shame. Maybe even let yourself laugh a bit. 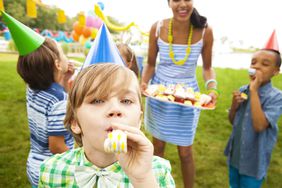 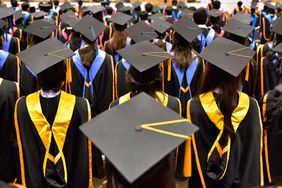 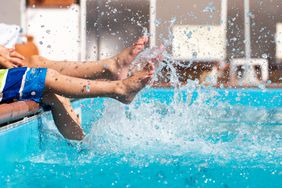 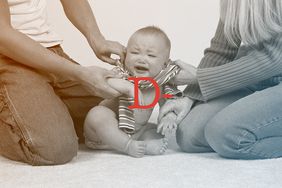 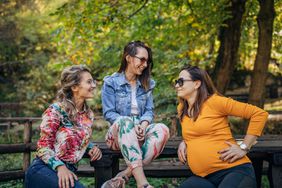 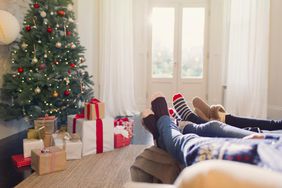 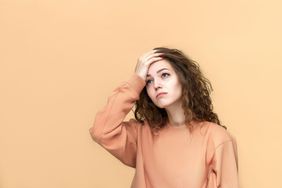