"Not only do security cameras help protect you and your property," he said. "But every once in a while, if you're lucky, they capture the most precious and humbling moments."

Looking for an unfiltered, straight-to-the-point take? You can count on your little one to deliver it—even when it comes to sensitive subjects like which parent they supposedly love the most. Comedian Justin Weissman proved that with a clip captured by his home security camera.

In the video, Weissman and his daughter are leaving their house. She sweetly says, "I love you, Dad!" to which he replies, "I love you too." His daughter then adds, "Not as much as Mommy." The proud papa's on-point response? "Alright, thank you for that."

5 Things to Keep in Mind When Your Child Picks Favorites

"Not only do security cameras help protect you and your property, every once in a while, if you're lucky, they capture the most precious and humbling moments," Weissman captioned the funny clip.

Weissman's video went mega-viral, wracking up more than 8M views and 48K comments, making it clear that parents have big feelings when it comes to their kids playing favorites.

Sure, we've heard of parents playing favorites with their kids (don't do that, by the way), but it turns out that kids play favorites with parents too, and it may have more to do with their genetics than social cues or a mean streak. In a study out of Standford Univerity, a team of genome scientists discovered that children's brains are hard-wired to prefer one parent over another because of the influence of parental gene dominance. Simply put, one parent's genes may have a bigger impact on the brain circuits of your child.

Favoritism is not news to many parents, though. Who among us has not experienced that sinking feeling when our kids show a preference for the other parent? But rest assured, even if genetics and history tell us that our kids can sometimes want the other parent despite our best efforts, it doesn't mean that our kids are being intentionally hurtful.

What to Do When Your Kid Picks a Preferred Parent

"Your child doesn't yet understand that [they have] the power to hurt people's feelings," Atlanta-based child psychologist Erin Floyd P.h.D. says. So, if your kid screams they want your partner to do storytime, it doesn't mean they love you less—it may just be that they are in the mood for the way your partner reads to them, she adds.

All science aside, capturing a hilarious zinger like Weissman's video is a great reminder that no matter how our children express their preferences, it's the way we respond that matters most. Besides, what if there was a snafu in communication?

Some parents pointed out that it might've been that Weissman's child was saying her mom loves her dad more than she does. "Maybe she means she doesn't love you as much as her mommy loves you," one commenter wrote. "Yeah, I'm going with that."

Another joked, "That's what we are striving for as mothers ya know!"

Still, others commented on how they understood why this kid appears to be showing favoritism for the other parent.

"Exactly what me and my siblings would say to our dad," wrote one Facebook user. "No offense to dads and their love is no less than a mother's but...a mother's love hits different." Another parent chimed in with, "My autistic 15-year-old still reminds his dad that he loves me more. He isn't trying to be mean, he just wants you to know where you rank."

Of course, many kids will grow out of this phase of picking favorites, so having a cool and calm response like Weissman exhibits in this adorable video is essential. 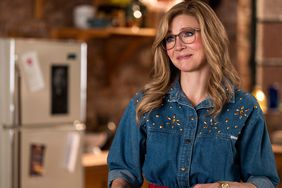 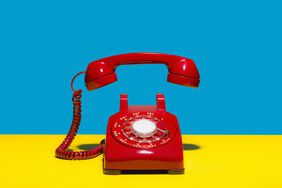 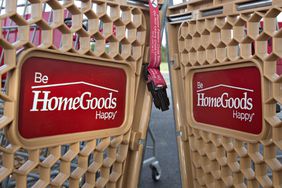 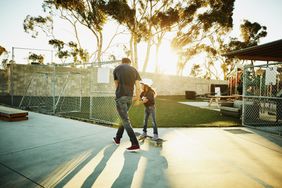 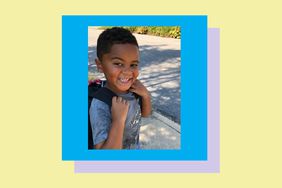 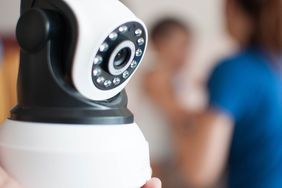