Although she's happy to support Girl Scouts, the beloved celeb mom and cookbook author obviously knows good food—and she says Trefoils and Thin Mints are not it.

Chrissy Teigen did not earn 12.4 million Twitter followers for beating around the bush. The model, TV personality, Cravings author, and wife of People's latest Sexiest Man Alive is loved for being unfiltered and brutally honest (hey, she's a Sag) about everything from those diapers you have to wear after giving birth to postpartum depression, and now, she's taking on Girl Scout cookies.

How on earth could Girl Scout cookies be controversial, you ask? Doesn't everyone love Thin Mints? How about Samoas? At least Tagalongs? Well, believe it or not, Teigen does not love any of the classic cookies sold annually by troops around the country.

The celeb mom admitted as much on Twitter, posting a photographic ranking of six varieties of the cookies, and all of them fell under the frowny face. Teigen asserted that others are "too scared" to admit how they really feel about the treats.

What Should the Future of Girl Scouts Look Like?

She then clarified that she is "happy to support" the Girl Scouts, but she's "not doing it for the cookie, okay."

Teigen then clarified that, if there were no other cookies on the planet, the ranking would change slightly. Frozen Thin Mints and Samoas would move over to the section between the happy face and neutral/lukewarm one.

The majority of Teigen's followers were overwhelmingly opposed to her take. "The Tagalongs slander has gone on for far too long," one wrote. Another said, "But Samoas are the best, and I don’t understand why you’re so wrong about this."

Still, some agreed, admitting that Girl Scout cookies aren't really all they're cracked up to be. "SOMEONE HAD TO SAY IT," one Twitter user noted.

Obviously, we are a country divided. But even if you're a hardcore Thin Mints fan or a Samoas defender, you've gotta admit that there is some truth to the fact that Girl Scout cookies could be better—even just in so far as their ingredient list, which includes several types of processed sugar (the ABC Bakers Thin Mints have high fructose corn syrup, which has been linked to insulin resistance, obesity, Type 2 diabetes, and high blood pressure), hydrogenated palm oil, and artificial flavors. One might argue that higher-quality, healthier ingredients would translate to a tastier cookie.

If they're not really all that good, how on earth could these cookies have inspired everything from ice cream flavors to memes? The answer is pure hype—well, and sentimentality. We're all susceptible to both from time to time.

If it means supporting an organization dedicated to supporting girls in developing leadership and problem-solving skills—among a bevy of other benefits—we continue to give into the hype. But maybe, just maybe, Teigen's brutal honesty will inspire healthier, more delicious cookies, too. Don't the Girl Scouts believe we can have it all? 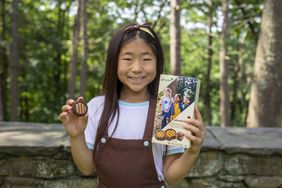 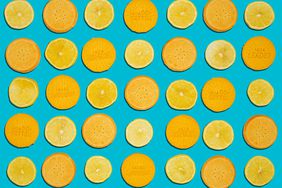 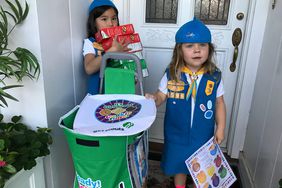 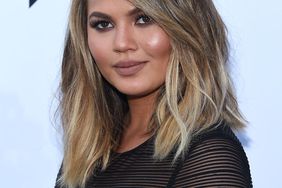