Mattel launched a Barbie Music Producer Doll, in collaboration with Grammy-award nominated producer Ester Dean and the organization Girls Make Beats, to encourage and empower young girls to seek a potential career in the music industry.

On the heels of last night's MTV Video Music Awards, Barbie is adding a new career to her resume, in hopes of encouraging young girls to explore careers within the music industry.

Barbie Music Producer Doll, complete with teal headphones to complement her vibrant-colored hair, launched Monday at major retailers including the doll with pink hair at Amazon or with purple hair at Walmart.

With this launch, Barbie is doing more than simply releasing a new doll. Less than 3 percent of today's music is produced by women—a number that Barbie is striving to change. This Saturday, take a cue from your own childhood and tune in to MTV at 8 a.m. ET, when Barbie will take over MTV for one, slightly-less-explicit hour and showcase music produced by women. A perfect excuse for a pajama dance party!

Barbie collaborated with Grammy-award nominated record producer and songwriter Ester Dean, who is responsible for hits including Katy Perry's "Firework," Rihanna's "Rude Boy," and many others. In addition, Barbie is partnering with Girls Make Beats, an organization whose mission is to encourage and empower future generations of women in music production.

A live chat between Dean and Girls Make Beats will further emphasize the efforts by this partnership to open young, curious eyes to a career in music.

These efforts coincide with Barbie's Dream Gap Project, which was spearheaded after research revealed that girls start to doubt themselves and their abilities at age 5 when compared to their male peers. When young girls stop believing in their potential, they can develop self-limitations, which will impact their abilities and discourage them from chasing their dreams.

This is especially detrimental for young BIPOC girls, who experience a lack of representation as is. Barbie partners with a variety of charities and organizations, like Girls Make Beats, to combat and eliminate this gap.

Barbie Music Producer is one of many Barbie dolls hoping to play a role in helping children realize their potential in a limitless world of opportunities. 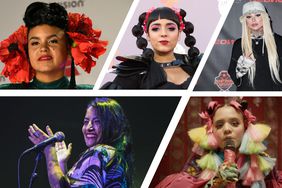 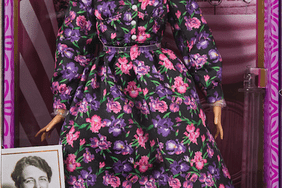 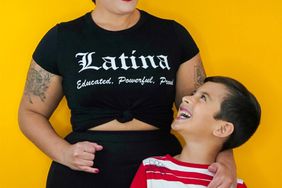 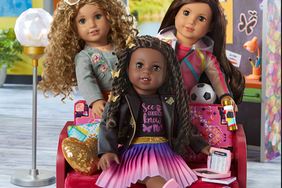