Ready to start the new year with a smile? These jokes are sure to get kids (and parents) laughing until the ball drops.

What better way to start the new year than with laughter? We rounded up the best jokes to get families cackling as the ball drops on New Year's Eve. From knock-knocks to puns to riddles, these jokes are appropriate for children of all ages. Be prepared for plenty of chuckles—and maybe a few big belly laughs, too.

What is corn's favorite day of the year? New Ear's Day.

What do you say when you see someone after midnight on New Year's Day? I haven't seen you since last year!

Why is the person who plans the Time's Square celebration on New Year's a failure? They always drop the ball.

Why should you put your calendar in the freezer? To start off the new year in a cool way.

What does the Easter Bunny say on New Year's Day? Hoppy New Year!

What New Year's resolution should a basketball player never make? To travel more.

What does a ghost say on January 1? Happy boo year!

How to Throw a Noon Year's Eve Party for Kids

Where did the math teacher hang out on New Year's Eve? Times Square.

What happened to the person who stole a calendar on New Year's Eve? They got 12 months!

Where can you find comedians at a New Year's Eve party? In the punchline.

What did the farmer give their wife on New Year's Eve? Hogs and kisses.

What do snowmen do on New Year's Eve? Chill out.

What did Dad say at 11:59 on New Years Eve? I promise not to make any bad jokes for the rest of the year.

Why did someone sprinkle sugar on their pillow on New Year's Eve? They wanted to start the year with sweet dreams.

What was the caterpillar's New Year's resolution? To turn over a new leaf.

People say New York has the best New Year's Eve celebration. But honestly, it's overrated — every year they drop the ball.

Did you hear about the firecracker's New Year's Eve party? It was a BANG!

My new year's resolution is to stop procrastinating. But I will wait until tomorrow to start.

Harry ordered a delivery pizza and his order came next year. How did this happen? He ordered the pizza for New Years Day!

I knew someone who started fixing breakfast at midnight on December 31. They wanted to make a New Year's toast!

In what year did Christmas Day and New Year's Day fall in the same year? Every year!

Knock, knock. Who's there? Scold. Scold who? Scold enough out here to go ice skating.

Knock, knock. Who's there? Snow. Snow who? Snowbody.

Knock, knock. Who's there? Joe King. Joe King who? Joking like this on New Year's Eve?

Knock, knock. Who's there? Lettuce. Lettuce who? Lettuce in, it's freezing out here.

Knock, knock.Who's there? Radio. Radio who? Radio not, it's a New Year. 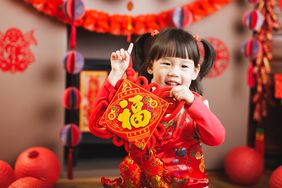 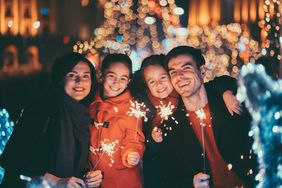 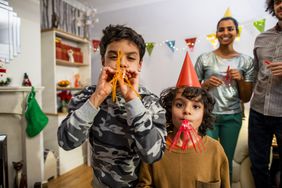 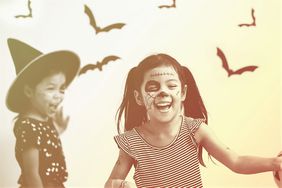 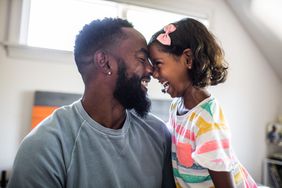 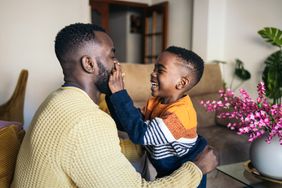 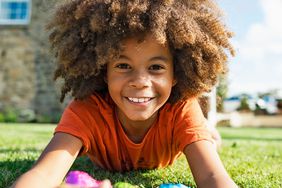 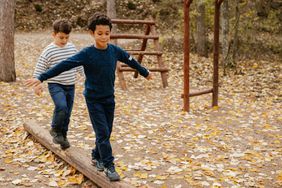