One pediatric study of natural remedies for Baby's cough looked at how agave nectar compared to honey and a placebo.

It can be tough to treat your young child's nighttime cough. It's dangerous for babies under 1 to have honey, which is considered to be a natural cough remedy, and over-the-counter cough medications aren't approved by the FDA for ages 2 and under. (The American Academy of Pediatrics doesn't recommend them for children 6 and younger.)

But a 2014 study published in JAMA Pediatrics looked at agave nectar, a substance similar to honey, and studied how it helped children ages 2 months to 47 months compared to a placebo and compared to nothing. Researchers found, based on the parents' feedback, that both therapies appeared to reduce cough symptoms significantly better than no treatment at all.

While several studies have shown that honey does improve how parents perceive their kids' cough symptoms compared to a placebo, agave didn't appear to make much of an impact, according to Deena Blanchard, M.D., a pediatrician at New York University Langone Medical Center, who didn't participate in the study.

"We know honey is good for kids over 1 year, we know it works better than a placebo and cough syrup. But then what do we do for the kids under one year?" Dr. Blanchard asks. "An interesting follow-up study would be to only get kids who are 6 months to 1 year and test agave with them."

Because the study was small (119 children), it would need to be replicated. A number of other factors that may have affected the study's outcome: colds get better on their own anyway, parents often feel better when they go to the physician, and just about any liquid (even just water) can help to soothe a dry throat, Dr. Blanchard suggests.

And until more research is pulled together proving this study's conclusions, David L. Hill, M.D., a pediatrician in Wilmington, North Carolina, said that in his practice he recommends children under age 1 take corn syrup as a means of relief. Of the study, he said: "I think the take-home for this may be that anything sweet is going to work."

It's also important to keep in mind that this study was funded by Zarbee's, Inc., a company that sells agave nectar. (Of course, this potential conflict of interest is less noteworthy because the study concluded that agave isn't better than a placebo.).

Does your infant have a cough? Decode his symptoms and consider some other all-natural cough and cold remedies here. 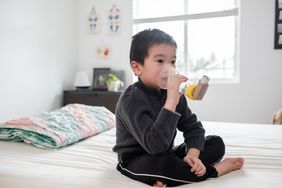 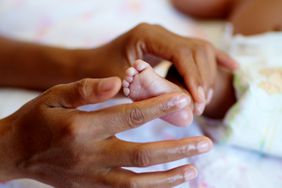 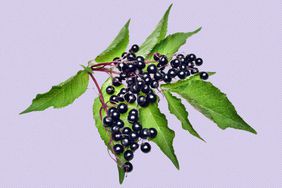 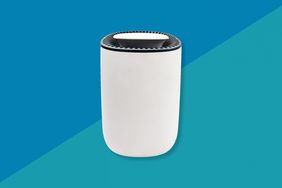 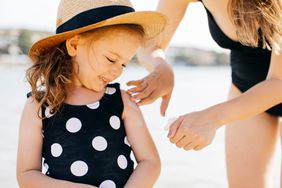 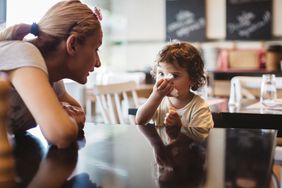