Two investigations--one conducted by an independent company--have both failed to find any evidence to support the reported account that a 3-year-old girl and her grandmother were asked to leave a Jackson, Mississippi KFC restaurant because the girl's scars and bandages were upsetting other customers.

The findings follow a media tidal wave that began with social media-fed outrage over the story that little Victoria Wilcher, who had survived a brutal attack by three pit bull dogs, had been humiliated and refused service in this way. Then, after KFC's corporate headquarters had pledged to pay $30,000 toward Victoria's ongoing medical care, word surfaced that the story could not be corroborated and may have been a hoax. This week, the Jackson franchise where the incident allegedly took place announced it was conducting both internal and independent investigations to establish what actually happened.

More from CNN on the investigators' findings:

But Tuesday, KFC said it conducted two investigations, including one by an independent investigator, and neither revealed any proof that the scenario described to reporters and on social media actually occurred, KFC spokesman Rick Maynard said in a statement e-mailed to CNN.

The same day, the Victoria's Victories page appeared to have been removed from Facebook. Shortly before it was taken down, this posting appeared: "I promise its not a hoax, I never thought any of this would blow up the way it has. ... Please do not believe untrue media. I have personally watched this family go without to provide for Victoria. They have not and would not do anything to hurt Victoria in any way."

After the family's account became public, donations poured into the family's fund-raising effort at www.gofundme.com. At the time, KFC left an apology on the Facebook page and pledged to donate $30,000 for Victoria's treatment.

On Tuesday, the CEO of GoFundMe, Brad Damphousse, said in a statement that the fund-raising webpage was suspending the campaign and offering to refund donations.

"In lieu of the ongoing uncertainty surrounding the 'Victoria's Victories' online fundraising effort, GoFundMe has temporarily suspended the campaign until the full truth is made clear," the statement said. 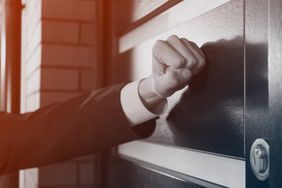 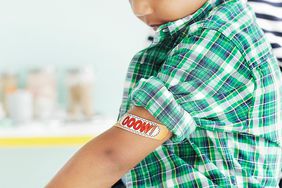 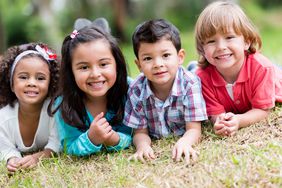 Are Kids in YOUR State Thriving? Find Out! 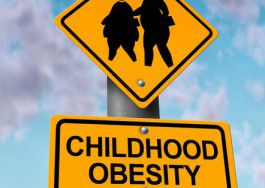 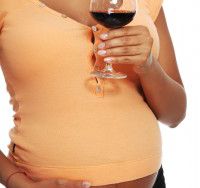 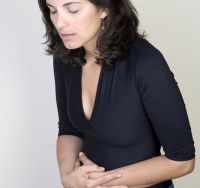 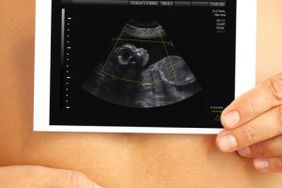 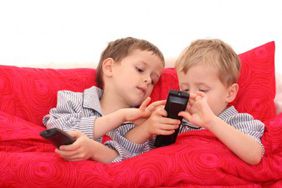