Texas Mother Given 5 Years Probation for Spanking Her Daughter

Rosalina Gonzales, a mother of three from Corpus Christi, Texas, was sentenced to five years' probation, a $50 fine, and parenting classes after pleading guilty to spanking her two-year-old daughter on the rear-end last December under the charge of "Injury to a Child." Gonzales did not use an object to spank her daughter, and the spank did not leave a bruise, but when the child's grandmother noticed red marks, she took the child to the hospital.

The grandmother has custody of Gonzalez's three children, though Gonzales is working with local Child Protective Services to regain custody.

At the sentencing hearing, 214th District Court Judge Jose Longoria admonished Gonzales that spanking is not acceptable in this day and age.

A Child Protective Services spokesperson told KZTV, a Corpus Christi station, that though the law does not forbid spanking, the practice is criminal when it injures a child.

What is your opinion of spanking as a form of discipline? 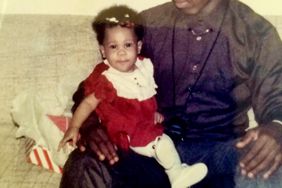 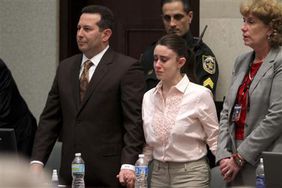