A vast majority of parents follow the recommended rules about safety seats, including booster seats for children who have outgrown car seats, but in carpool situations, many provide rides to kids without providing them with booster seats, a new study published in the journal Pediatrics has found.

"The majority of parents reported that their children between the ages of four and eight use a safety seat when riding in the family car," says Dr. Michelle Macy, a clinical lecturer of emergency medicine at the University of Michigan Medical School and a pediatrician at U-M C.S. Mott Children's Hospital. "However, it's alarming to know that close to 70% of parents carpool, and when they do, they're often failing to use life-saving booster seats."

Researchers believe car overcrowding and lack of time to coordinate booster seat switch offs are to blame for the lack of safety for kids in carpooling situations. Some parents seem to look the other way. But it's against the law, and many don't understand that.

Image: Girl in a booster seat, via Shutterstock. 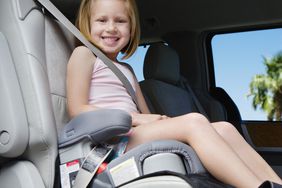 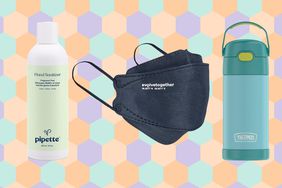