A team of scientists have reached an incredible breakthrough—they have successfully created identical human egg and sperm cells from the stem cells of human skin, regardless of gender.

This new technique can be used as IVF treatments to solve fertility problems for couples, especially same-sex couples. "While this breakthrough could help men and women who have been rendered infertile by disease, gay groups have also expressed hope that this project will eventually lead to the creation of children made from same-sex parents," reports Medical Daily.

In addition, the technique can solve certain age-related diseases, or epigenetic mutations, because cells that form sperm and eggs cells do not contain these mutations.

The use of stem cells to create egg and sperm cells builds on a previous study that was published by lead researcher Dr. Azim Surani and his team last year, when they converted mice skin cells into germ cells (a step toward egg and sperm cells). And it's likely that the procedure may be introduced within two years—although moral and ethical arguments will undoubtedly be raised.

This news comes right on the heels of Britain's decision to allow the three-parent baby IVF technique, making Britain the first official country to do so in the world. The first baby using the technique -- also know as mitochondrial replacement therapy (MRT) -- will be born in 2016.

Caitlin St John is an Editorial Assistant for Parents.com who splits her time between New York City and her hometown on Long Island. She's a self-proclaimed foodie who loves dancing and anything to do with her baby nephew. Follow her on Twitter:@CAITYstjohn

Image: Couple with child via Shutterstock 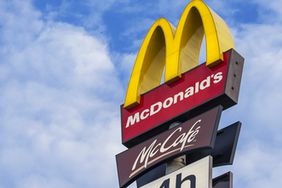 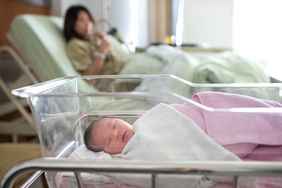 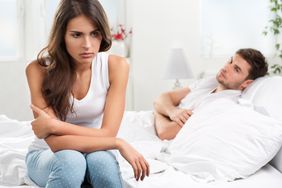 10 Fights Every Couple Has When Trying to Conceive