In particular, women who had a breast tumor removed were less likely to undergo radiation therapy afterwards if they had kids age seven or younger at home.

About 81 percent of women surveyed in the study who had younger kids received radiation therapy. The rates of radiation therapy for women with older kids or none at all ranged between 84 and 87 percent.

Put another way, one in five women with young kids in the study skipped potentially life-saving post-surgery treatment, said Ya-Chen Tina Shih, an economist and associate professor of medicine at the University of Chicago in Illinois who co-led the study.

"We were surprised because women in the younger age range have the longest life expectancy, so we expected to see a higher compliance rate among them," she told Reuters Health.

"Women may think, 'I really need to take care of the kids at home,' and they may act on what they believe is most important at that time," Shih said.

"But they may not be aware of how important radiation therapy is."

Women who have "lumpectomy" surgery to remove a breast tumor - the researchers did not include patients who had mastectomies - are usually advised to follow up with radiation therapy, which requires a serious time commitment. The radiation treatments take up to an hour, five days a week, for up to seven weeks, the researchers report. 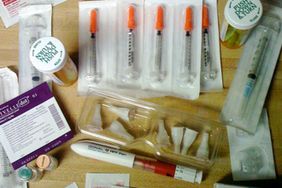 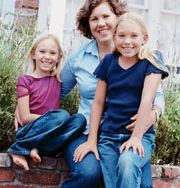