The researchers found, according to data they presented at a Radiological Society of North America meeting last month, that the players who had headed the ball more than about 1,100 times in the previous 12 months showed significant loss of white matter in parts of their brains involved with memory, attention and the processing of visual information, compared with players who had headed the ball fewer times. (White matter is the brain's communication wiring, the axons and other structures that relay messages between neurons.)

This pattern of white matter loss is "similar to those seen in traumatic brain injury," like after a serious concussion, the researchers reported, even though only one of these players reported having ever experienced a concussion.

"Based on these results, it does look like there is a potential for significant effects on the brain from frequent heading," says Dr. Michael L. Lipton, associate director of the Gruss Magnetic Resonance Research Center at Einstein and senior author of the study.

Image: Boy with a soccer ball, via Shutterstock 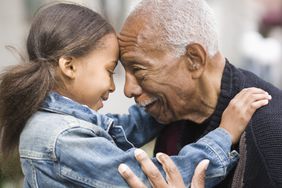 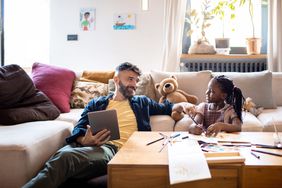