Panel Recommends Pap Tests Every 3 Years Rather Than Annually

The United States Preventative Task Force, a group that's comprised of government agencies, doctors, and major cancer groups, is recommending that women should receive pap smear tests every three years, rather than annually as has long been common practice.

Pap smear tests are still the best way to detect cervical cancer, a diagnosis some 12,000 American women receive each year, according to the Centers for Disease Control and Prevention. But the task force says annual testing is not necessary, and in fact may be harmful for some women.

"If you test every year you find a lot of benign infections that would go away on their own," Philip Castle of the American Society for Clinical Pathology told Reuters. "You end up overscreening, overmanaging and overtreating women who are not actually at risk of getting cervical cancer." 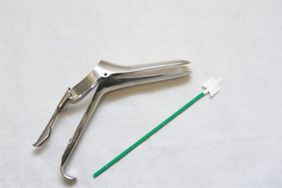 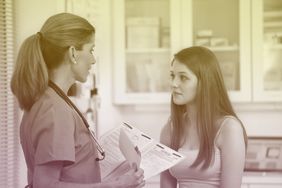