Anti-bullying legislation in Michigan passed last week, but as Jezebel.com reports, the law contains a highly controversial provision, added at the last minute by Republican lawmakers, that exempts from the law anyone who makes comments based on their religious beliefs:

Michigan lawmakers have been battling for years over enacting anti-bullying legislation, and the Detroit News reports that last week the state senate finally let the law pass after adding this paragraph:

"This section does not abridge the rights under the First Amendment of the Constitution of the United States or under Article 1 of the state Constitution of 1963 of a school employee, school volunteers, or a pupil's parent or guardian. This section does not prohibit a statement of a sincerely held religious belief or moral conviction of a school employee, school volunteer, pupil, or a pupil's parent or guardian."

The bill passed 26-11 with every Democrat voting against it. The legislation is named "Matt's Safe School Law," and even the father of the boy its named for says the exemption is wrong. Kevin Epling, whose 14-year-old son killed himself in 2002 after being harassed by bullies, said he's "ashamed" of the bill, adding that the law:

"Would basically say it is okay to bully or to ignore instances of bullying based on your own religious beliefs and/or moral convictions, which is contrary to the rest of the bill and it is definitely contrary to what I've been telling students, to step in and step up when they see this taking place in their school. As a society, we need to decrease the bystander effect, those who sit idly by and watch as things happen."

In response to the controversy, State Senator Rick Jones said, "I don't believe for one minute that is the intent of this legislation ... Certainly a child should not be allowed to go up to another child and say he's going to hell." However it's hard to imagine what purpose the exeption serves if it isn't to protect students who believe homosexuality is a sin. As Amy Sullivan writes in Time,

"The same religious conservatives who applaud the religious exemption in Michigan's anti-bullying bill would be appalled if it protected a Muslim student in Dearborn who defended bullying a Christian classmate by saying he considered her an infidel." 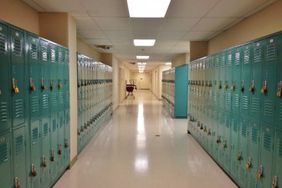 Post-Newtown Debate Turns to Whether to Arm School Security 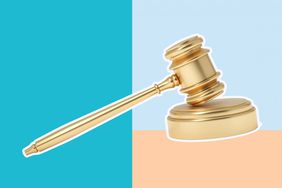 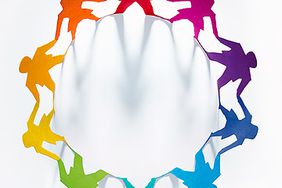 Parents Who Change the World 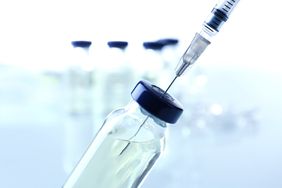 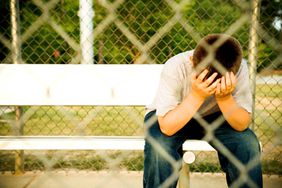 New Bullying Law May Be Too Tough, Schools Say 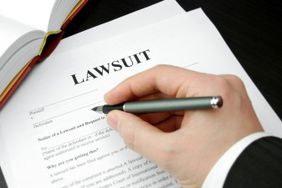