Kourtney Kardashian, whose sister Kim has recently made news because of her quickie divorce, has announced on the cover of Us Weekly magazine that she and boyfriend Scott Disick are expecting their second child together.

Kardashian made the announcement early, when she was just 9 weeks along. "You're supposed to wait 12 weeks to tell people, but I feel confident," she told the magazine.

The couple already has a nearly 2-year-old son named Mason. 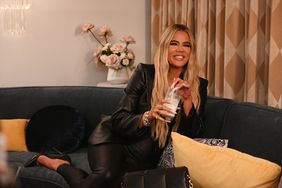 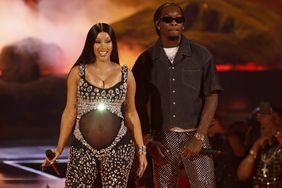