Researchers randomly divided 37 children aged 8 to 11 into two groups. Each group increased their habitual time in bed by an hour and a half per night for one week, then decreased their time by the same amount the next week. They wore electronic devices to measure sleep time, were assessed for daily food intake three times a week, and had blood tests to measure leptin, a hormone that affects hunger, and high levels of which correlate with fat tissue accumulations.

Children consumed 134 calories fewer each day during the increased sleep week than the during the week with less sleep. Fasting leptin levels were lower when the children slept more and, over all, the children's weight averaged about a half pound less at the end of long sleep weeks than short ones. 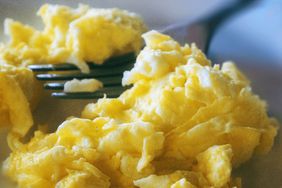 Is it safe for kids to eat eggs for breakfast every day? 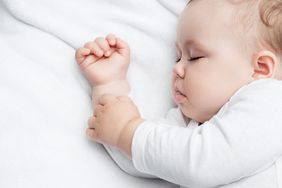 Getting Toddlers to Sleep More Might Increase Better Behavior 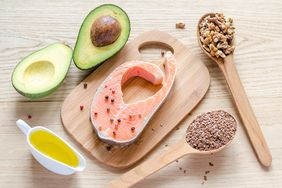