''The loopholes in this rule effectively defeat the stated purpose of this rule,'' Tingling wrote in a victory for the beverage industry, restaurants and other business groups that called the rule unfair and wrong-headed.

In addition, the judge said the Bloomberg-appointed Board of Health intruded on City Council's authority when it imposed the rule.

''We believe the judge is totally in error in how he interpreted the law, and we are confident we will win on appeal,'' Bloomberg said. He added: ''One of the cases we will make is that people are dying every day. This is not a joke. Five thousand people die of obesity every day in America.''

For now, though, the ruling it means the ax won't fall Tuesday on supersized sodas, sweetened teas and other high-sugar beverages in restaurants, movie theaters, corner delis and sports arenas.

''The court ruling provides a sigh of relief to New Yorkers and thousands of small businesses in New York City that would have been harmed by this arbitrary and unpopular ban,'' the American Beverage Association and other opponents said, adding that the organization is open to other ''solutions that will have a meaningful and lasting impact.''

The first of its kind in the country, the restriction has sparked reaction from city streets to late-night talk shows, celebrated by some as a bold attempt to improve people's health and derided by others as another ''nanny state'' law from Bloomberg during his 11 years in office. 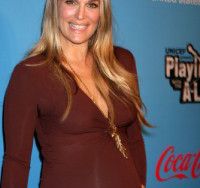 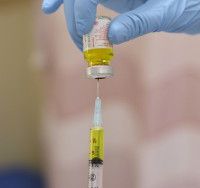 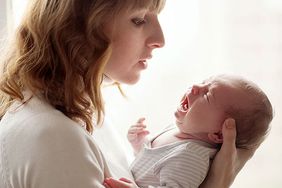 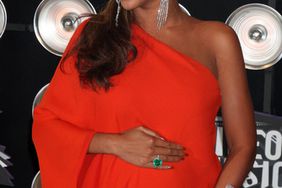 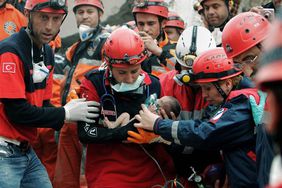 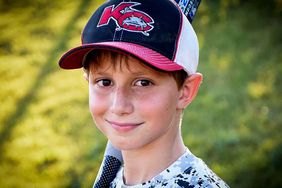 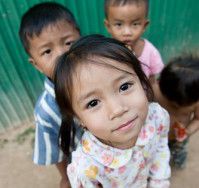