Holly Madison, who formerly appeared on the reality television series "The Girls Next Door," has given birth to a baby girl, PEOPLE.com is reporting.

Madison and her boyfriend, Pasquale Rotella, have not yet announced the baby's name, but they told PEOPLE they had decorated her nursery in an Alice in Wonderland theme.

"I want six kids," Madison told the magazine in December, "We'll see how it goes, but I want a big family." 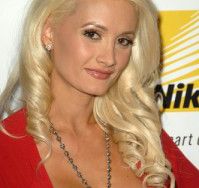 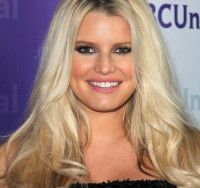