An official at the renowned brain bank in Belmont discovered that the freezer had shut down in late May, without triggering two alarms. Inside, they found 150 thawed brains that had turned dark from decay; about a third of them were part of a collection of autism brains.

"This was a priceless collection,'' said Dr. Francine Benes, director of the Harvard Brain Tissue Resource Center, where the brains were housed. "You can't express its value in dollar amounts,'' said Benes, who is leading one of two internal investigations into the freezer failure.

The damage to these brains could slow autism research by a decade as the collection is restored, said Carlos Pardo, a neuropathologist and associate professor of neurology at Johns Hopkins University.

The collection, owned by the advocacy and research organization Autism Speaks, "yields very, very important information that allows us to have a better understanding of what autism is, as well as the contribution of environmental and immune factors,'' said Pardo, whose 2004 study of brains stored in the bank was the first to find that autism involves the immune system. "The benefit has been great.'' 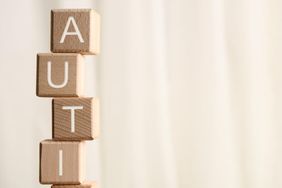 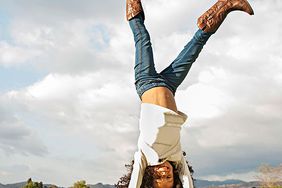 Can You Save Kailee? 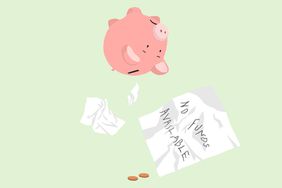 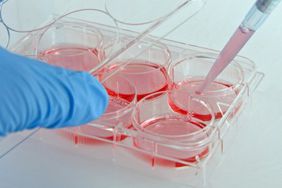 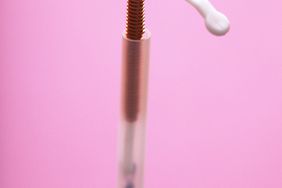 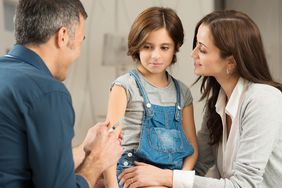