The Centers for Disease Control and Prevention has released its final data on the outbreak of the bacteria listeria that was spread through tainted cantaloupes in the late summer and early fall. According to the CDC's "Final Update," published yesterday, a total of 30 people died from the infection, and 146 were sickened. The outbreak affected people from 28 states.

Though the CDC has declared this outbreak to be over, the agency warns people that listeria is an ongoing health threat, of particular concern to pregnant women and those with compromised immune systems. Visit the CDC's listeria information page for more on how the bacteria is spread, and what symptoms to look for. 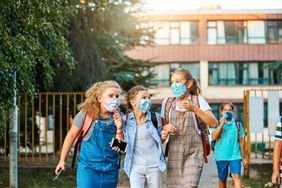