Federal officials from the Centers for Disease Control and Prevention announced this week that certain Colorado-grown cantaloupe tainted with a strain of the bacteria listeria has claimed 13 lives in an outbreak that now includes 18 states and 72 illnesses, including 2 pregnant women.

In mid-September, the listeria outbreak was linked to cantaloupe grown at Jensen Farm in Granada, Colorado. The farm issued an immediate recall of its melons, and CDC officials now say that the tainted melon has nearly reached the end of its shelf life.

However, people who ate tainted cantaloupe may yet develop symptoms of listeria, such as fever, muscle aches, and gastrointestinal distress. The bacteria can survive refrigeration, unlike some other food-borne pathogens, so the CDC urges consumers to hold off on consuming cantaloupe unless they can confirm the melons were not grown at Jensen Farm.

Pregnant women, people over 60, and those with compromised immune systems are at particular risk of serious illness or death if they contract listeriosis. Pregnant women who contract the disease are at risk for convulsions, miscarriage, or stillbirth.

CDC: Listeria Outbreak Slowing, but Not Over 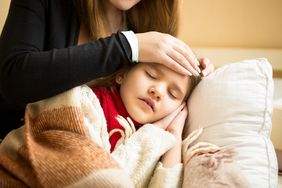 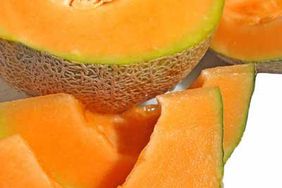