Bisphenol A (BPA), the chemical found in some hard plastics and food can linings, has been found to make male mice less "masculine" and less attractive to female mice, reports Health.com.

Though the study, in which pregnant mice were fed BPA and their offspring put through a series of tests, cannot be conclusively linked to similar effects of BPA on baby boys, studies have shown that male factory workers who were exposed to significant amounts of BPA experienced erectile dysfunction and loss of libido.

In 2010, the Food and Drug Administration issued a statement of concern over the effect of BPA on fetuses and young children, though BPA has not been officially declared to be a toxic chemical. Many toy and baby bottle companies have stopped using BPA in their plastics.

One interesting finding from the mouse study was that adult BPA-exposed and non-exposed mice both exhibited normal testosterone levels, though their behaviors were different. The study's lead author, associate professor of biomedical sciences at the University of Missouri--Columbia Cheryl Rosenfeld, Ph.D., says this suggests that future human research should focus on pre-adult hormone levels, and how BPA exposure might be affecting people in ways that are not currently being measured.

"[We] have sexually selected traits just like animals do, so there's no reason to presume that the animals would behave differently than humans," Rosenfeld told Health.com. "It also suggests that the development period is very important -- the period when offspring are exposed to endocrine-disrupting compounds. Pregnant women need to start considering what exposure to these compounds is doing to their offspring." 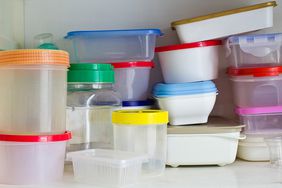 Why More Moms Are Speaking Out About Depression and Medication in Pregnancy
25 Tips To Get Pregnant, According to Experts 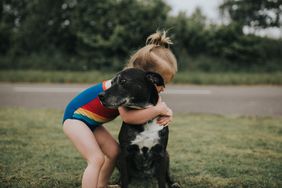 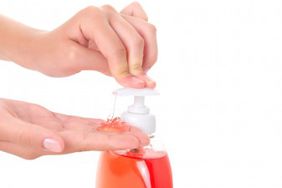 BPA in Pregnant Women Could Lead to Behavioral Issues in Girls 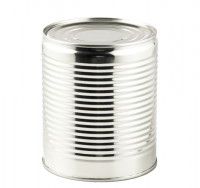