Hickman was hiking Saturday with his father, 9-year-old brother and friends above Wallace Middle Falls, near the town of Gold Bar about 45 miles northeast of Seattle. He wanted to cool off.

"I wanted to go in ... just to wade a little bit," Hickman said at a Monday news conference, where he was joined by the people who staged a dramatic, middle-of the night operation.

But he slipped and the whitewater swept him over a 10-foot drop into a deep pool above the waterfall.

In the water, the teen quickly thought of advice from a fantasy-novel character Bobby Pendragon of the Pendragon Adventure books by D.J. MacHale: "Go feet first, stay to the sides and kick off the rocks," the Seattle Times reported.

He managed to scramble onto a narrow rock shelf just before the main falls.

He stayed there, cold and wet, for the next eight and a half hours, Hickman and rescuers said. His father shouted encouragement, telling him he was going to be OK. Rescue crews later tossed him blankets, energy bars and fruit snacks. 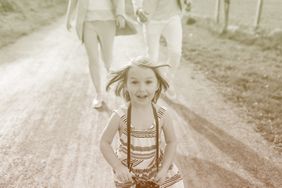 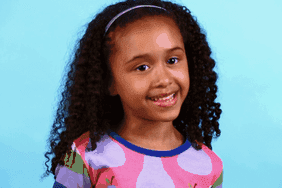