Annaleise began her charity swim at 6:17 p.m. ET Saturday at Niagara-on-the-Lake. She climbed out of the water at Toronto's Marilyn Bell Park two minutes before 9 p.m. Sunday.

The teenager did not speak to the gathered crowd after her swim, instead going to the hospital for a standard check-up, a spokesman said.

Staff in a kayak and an inflatable boat accompanied her to shore.

CNN affiliate CTV said Annaliese was allowed breaks during her swim so she could eat, but she had to stay in the water.

The teenager did her swim for charity, aiming to raise $30,000 for Camp Trillium, a childhood cancer center. As of 5:23 p.m. Sunday, she had raised close to $80,000, according to her parents, who were updating her progress online each step of the way.

"Unbelievable!!!!!" her parents wrote on her website, Annaleise's Lake Ontario Crossing. "We are so proud!!!" 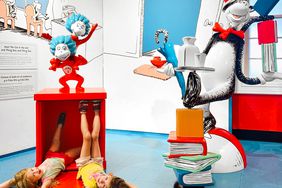 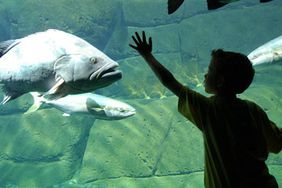 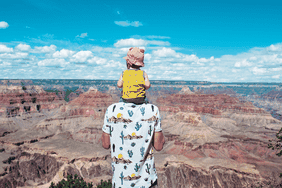