I Learned About Autism From My Son, Not a Book

"By age 2, he had been diagnosed with autism—and our own education began."

My husband and I are both educators, so when we imagined our future with children, we thought of what we would teach them: how to walk, how to read, how to tie their shoes. Then, later, the harder things: how to do algebra, how to drive, how to survive their first love.

When our first son was born, he talked quickly and readily. Alexander's first word was moon, so we bought him a model solar system. As he grew, we relied on our library to nurture his changing interests: volcanoes, dinosaurs, medieval knights, robots.

Our second son was a different story. Zachary was quieter, preferring to mimic the vroom of a car engine than to say the word car. By age 2, he had been diagnosed with autism—and our own education began.

What It's Really Like To Raise a Child with Autism

And Zachary has taught us so much. He has a passion for trains, and before he entered our lives I could not have told you the difference between a steam engine and a diesel. Now we attend model-train shows where we debate the merits of O-scale versus G-scale trains.

But he has also taught us the harder things: how to love freely and fully, how to jump for sheer joy, how to handle strangers' stares graciously. And I have learned that while I thought parenthood would be about how we shape our children, often it is more about the ways that our children shape us. 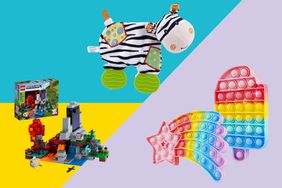 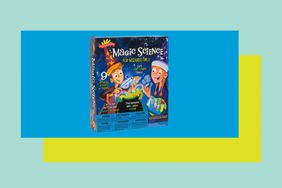 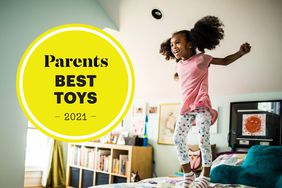 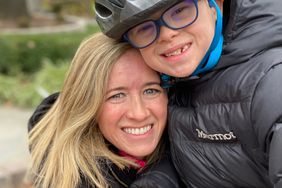