Our Favorite Cookbooks for Kids

Does your child love being in the kitchen? Here are our picks for family-friendly cookbooks!

ChopChop: The Kids' Guide to Cooking Real Food With Your Family

Grandpa's Cloudy With a Chance of Meatballs Cookbook

Judi and Ron Barrett revisit the fabled town of Chewandswallow in this appealingly illustrated book and give simple instructions for amusing fare, such as Foggy Pea Soup and Jell-O Setting in the West. $17.99, simonandschuster.com

Originally published in the December/January 2014 issue of Family Fun magazine.

An appealing blend of fun techniques (flowers made of fruit, anyone?) and practical recipes (omelets, apple crisp) make former FamilyFun editor Deanna F. Cook's creative new cookbook for kids, is a must-have for any budding chef. The recipe variations and open-ended projects let kids take their culinary creativity to the next level. Ages 6 and up $18.95, storey.com

Written by Jenna Helwig, food editor at our sister publication Parents, this is the ultimate cool-off cookbook. Inventive recipes, such as Kiwi Slush and Granola Bar in a Glass, are a refreshing departure from the typical fruit and yogurt fare, and simple three-ingredient treats, such as Nutella Banana Cream, allow older kids to whirl up an icy treat all on their own. 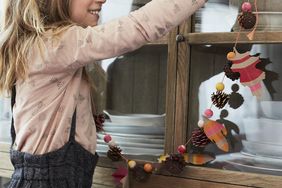 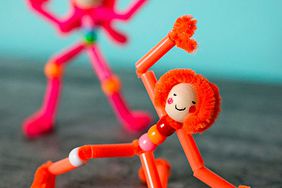 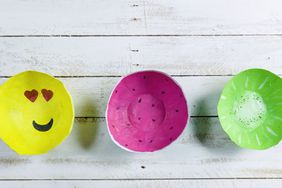 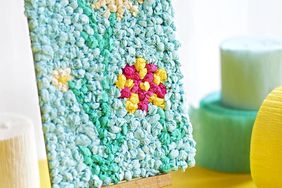 Our Favorite Kids of Fall 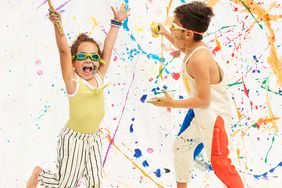 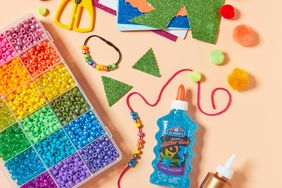 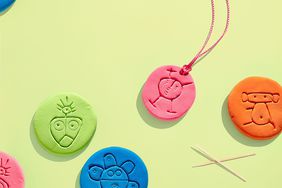 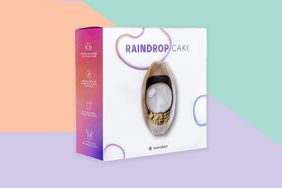 10 Craft Ideas for Teens They'll Want to Share on TikTok 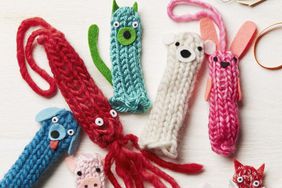 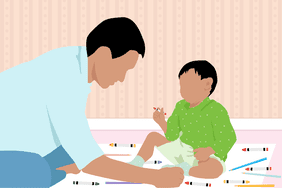