'I Pulled My Back Out Picking Up My Kid'

A mom of two explains how she worked to recover from her injury while raising her boys. 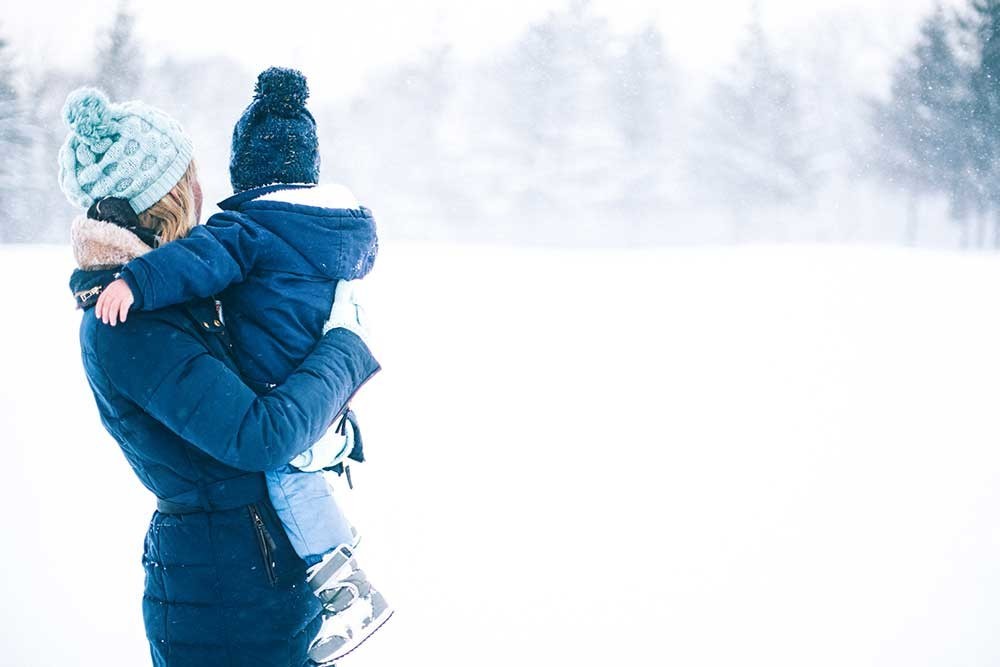 Parenting is often described in emotional terms—you nurture, you teach, you console. That's all part of the gig, but let's be real for a second: Being a parent (especially to a young child) is also extremely physical.

Little ones are as heavy as medicine balls at the gym, and new moms and dads are constantly picking up their kids (and the toys they scatter all over the house), sitting or lying on the floor to play with them, and leaning over to put them in car seats, high chairs, swings, and bathtubs. These moves tend to involve contorting your body, shifting your weight, and using your muscles in unusual ways.

It's not uncommon for this to lead to muscle strains and injuries. Meredith Rusu, a 34-year-old mother of two boys (Matthew, 2 and a half, and Luke, 8 months) in New Jersey, knows this feeling all too well. She pulled her back out just after Luke was born.

"When Matthew, my oldest, was a newborn, I was able to direct his weight toward my ab muscles while holding him. But after my second child, Luke, was born, my ab muscles were pretty much shot. When I held him, I wound up defaulting to my back muscles and it took a toll," Rusu says.

In January of 2017, shortly after Luke was born, she started to feel a constant twinge or spasm in her right lower back. "I kept carrying Luke with my left arm so I could use my right arm to take care of tasks like feeding Matthew or myself. My back muscles on the right side were compensating for the awkward positioning," she says.

The muscle strain got so bad that she started to walk with a limp, and sometimes the pain would shoot all the way down her right leg and make her wince. "I was annoyed because it made carrying either of them down the stairs very difficult,” she says. “I had to go slowly, one step at a time. And I felt awkward limping around the mall and the supermarket.”

If you ever pull out your back and you're not sure what to do, call your doctor, who can diagnose the problem and provide a treatment plan.

Success!Thanks for adding your feedback.
© Copyright Parents. All rights reserved. Printed from https://www.parents.com

Braiding Is More Than a Protective Hairstyle—It's a Black Mothering Tradition
this link is to an external site that may or may not meet accessibility guidelines.