Should I Be Worried About My Parent’s Memory Loss?

It’s not always obvious, but there are things to look out for. 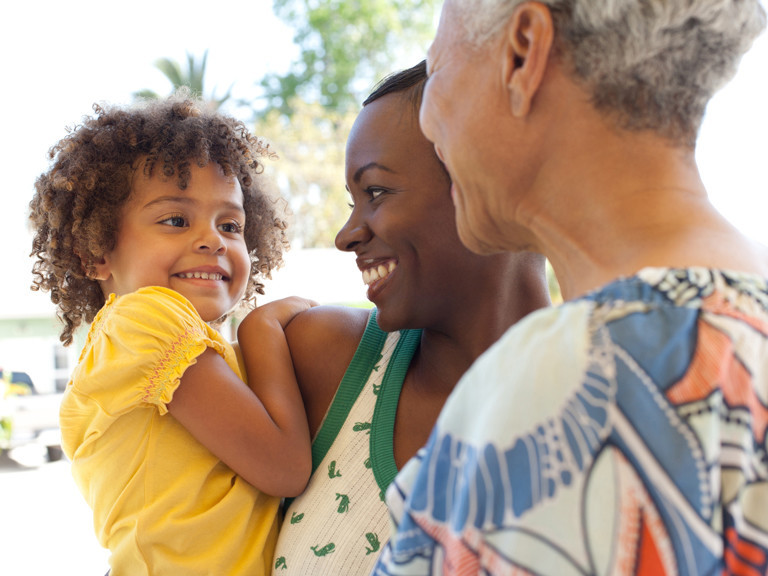 Your aunt completely forgot about her latest doctor’s appointment. Your dad has told you the same story the last three times you’ve seen him. You go to drop off your mom at home after she watched your kids, and she can’t remember where she left her keys. If any of these scenarios sounds familiar, you might find yourself worrying about the mental health of your loved ones. As your older relatives enter their golden years, it may be hard to tell the difference between normal age-related memory decline and signs of something more serious.

It’s not just you: Even experts have a difficult time parsing out the difference. “Contrary to public opinion, ‘age-related memory decline’ is not a precise or clear condition,” says Vassar Byrd, a gerontologist and CEO of the Portland, Oregon-based Rose Villa Senior Living. But to be clear, “dementia, in all its forms, is an illness, and is not part of normal aging.”

Concerned your loved one may be living with a memory illness? There are things you can look out for (but note a only a physician can make a diagnosis).

1. They experience memory loss beyond the occasional lapse

“Occasional memory lapses happen to everyone; we all misplace things or forget names every now and then,” says Charles J. Fuschillo, Jr., president and CEO of the New York City-based Alzheimer’s Foundation of America, a nonprofit organization that provides support, services, and education to those affected by Alzheimer’s disease and related dementias.

But you should pay attention to—and keep track of—instances of memory loss. “Losing [keys] because you placed them somewhere they don’t belong, like the freezer, is a warning sign that you may need to see a healthcare professional,” Fuschillo says.

Byrd agrees: “It’s perfectly okay to forget someone’s name or where you last put down your keys. However, if your parent can’t remember what the word is for ‘table,’ then that’s a red flag.” 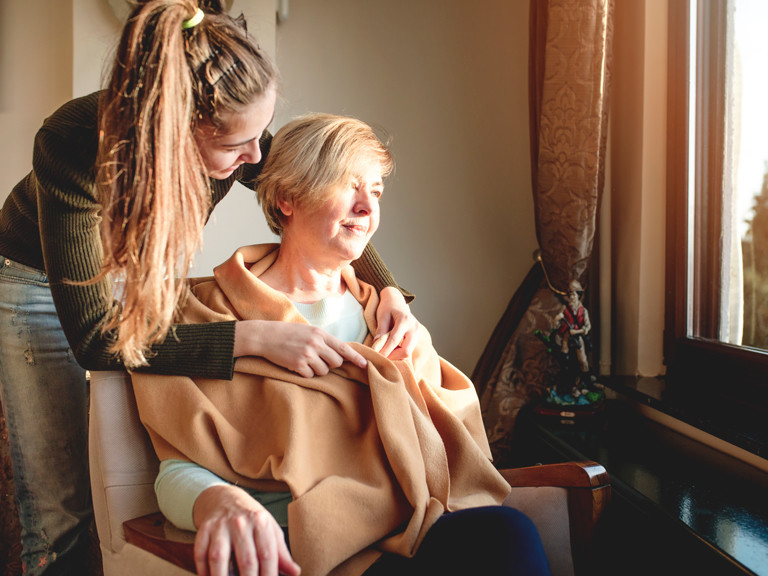 2. The person is confused in a way that disrupts the way they understand the world

It’s normal to get confused sometimes. For example, if your dad is confused about what day it is but then figures it out a moment later, that’s probably nothing to worry about. However, if he’s losing track of time or confused about where he is in general, it could point toward a bigger problem. “Being confused about time and place or becoming easily disoriented are other common warning signs,” Fuschillo says. “For example, not knowing where you are or getting lost driving in a very familiar area.”

“People with dementia are unable to figure out what is food and what is not edible on a table in front of them,” Byrd adds as examples. “They can’t understand what a telephone is, or how to open a door. The system of understanding the world around them stops working.”

3. They have diminished thinking and reasoning abilities

All of us sometimes make mistakes when it comes to figuring out the tip on a check or balancing our checkbooks, and it’s usually nothing to worry about. However, people with dementia can have trouble solving problems, and according to the Alzheimer’s Association, some have difficulties with anything having to do with numbers. Bills may go unpaid for months, for example. If your loved one is unable to complete simple tasks that involve deeper thinking or reasoning skills, it’s potentially a sign of Alzheimer's disease or other dementia.

4. They are unable to do the things they’ve always done

Many of us have had to troubleshoot our mom’s Wi-Fi or set up our dad’s new smartphone, and that’s usually not a sign that something more is going on. But people living with Alzheimer's often find it hard to complete routine daily tasks—even ones they’ve done a million times before. If your mom can’t figure out how to use her beloved remote control, it might be a sign of something more serious.

“They may become unable to use devices that were previously easy to use, such as computers, email, cell phones, and remote controls,” Byrd says. ”Eventually the body itself ‘forgets’ how to operate, and the person can no longer eat or go to the bathroom unassisted.”

5. They withdraw from their normal life

It’s not a big deal to occasionally pull back from an active social life and take some “me” time, but if you notice an aging loved one is completely shutting down on the social front, that may be some cause for concern. Byrd says, “People withdraw socially as they become unable to initiate conversations or activities.”

Both Byrd and Fuschillo stress that if you’re concerned about any of the above, it’s best to take action immediately and to schedule an appointment with a doctor. Yes, it might be Alzheimer’s disease or another dementia, but it could also be something else—depression, a side effect of a medication, or other reasons. The first step is to find out what’s going on so it can be treated.

Detecting memory issues early on can make a big difference. “The earlier the diagnosis, the more effectively the underlying cause can be treated,” Fuschillo says. “Even if a memory issue turns out to be something that can’t be cured, such as Alzheimer’s disease, early detection allows the person to start treatment sooner, which could help slow the effects of the disease.” Ultimately, “there’s no cure yet, but there is care to help,” Fuschillo says. “Take advantage of it.”

Find other great health and wellness stories at Parents.com/Strive

Success!Thanks for adding your feedback.
© Copyright Parents. All rights reserved. Printed from https://www.parents.com

Braiding Is More Than a Protective Hairstyle—It's a Black Mothering Tradition
this link is to an external site that may or may not meet accessibility guidelines.