8 Inventions You Didn’t Know Kids Came Up With

Think adults have all the great ideas? Young people have been inventing for centuries—things that make life more enjoyable and comfortable, and help solve real-world problems. Here are just a few surprising items that kids and teens created. 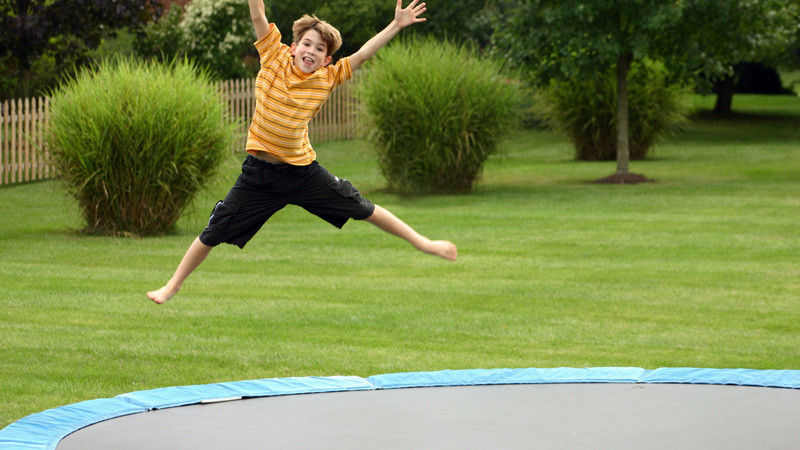 Inspired by acrobatics pros in 1930, 16-year-old George Nissen started tinkering with metal and canvas to create a bouncing ring. While in college, he kept working on his design, eventually using nylon and naming it the trampoline, a riff on “diving board” in Spanish. 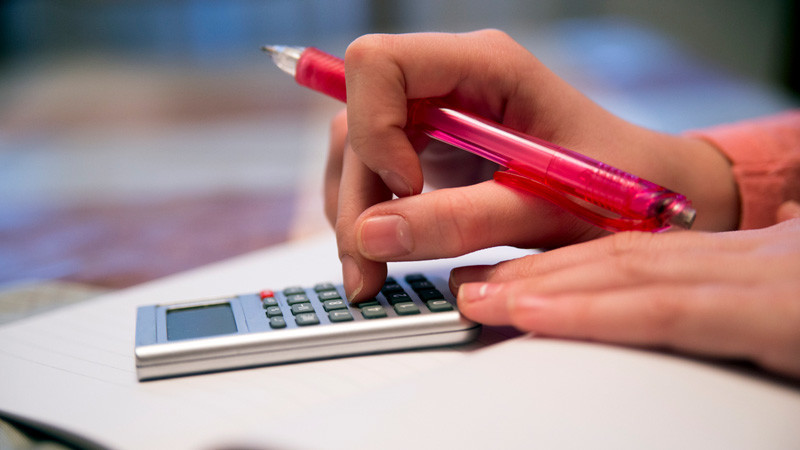 In 1642, long before we even understood electricity and batteries, 18-year-old Blaise Pascal watched his father crunch numbers as a tax collector. He wanted to help, so he created a counting machine, using geared wheels. Hundreds of years later, computer programmers would name the language PASCAL after him. 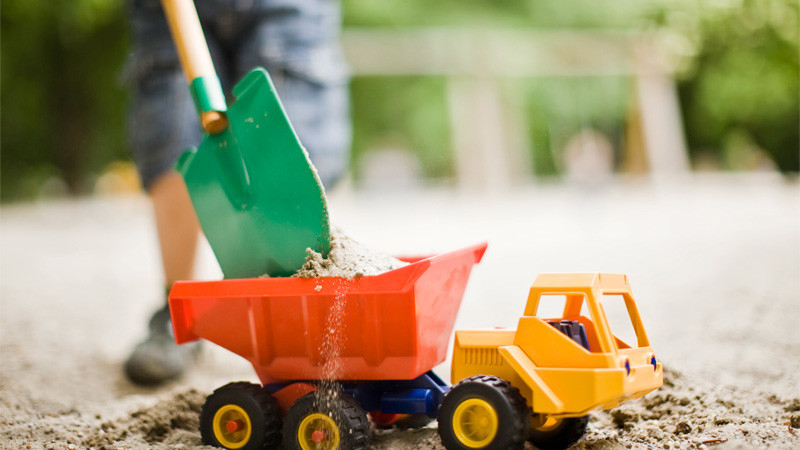 Five-year-old Robert Patch wanted a truck that he could take apart and put back together. The solution? Invent one. In 1963, he earned a patent and was the youngest person ever to receive one. Simple swaps enabled the truck to be turned into a dump truck or a flatbed truck. 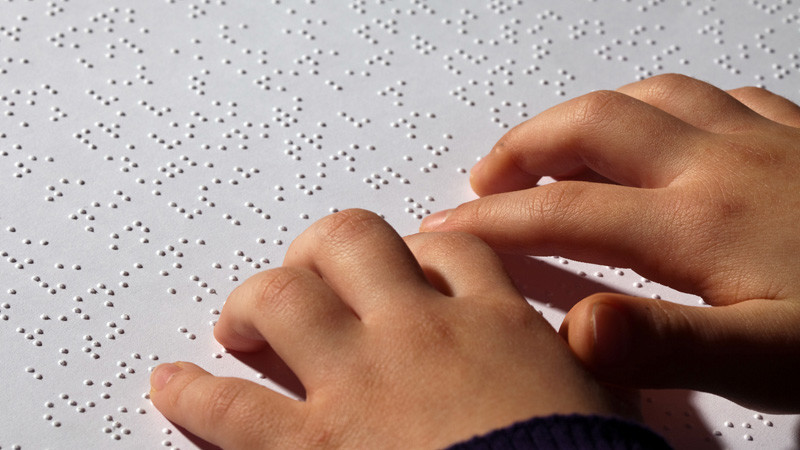 When he was three, Louis Braille became blind in one eye because of an accident. A disease took sight from the other eye just a few years later. In 1824, while attending school for the blind, he channeled his frustration with the existing system of raised letters to create a code using six raised dots. He began using it, in secret, when he was 15. His system was not widely adopted until 1868, 14 years after his death. 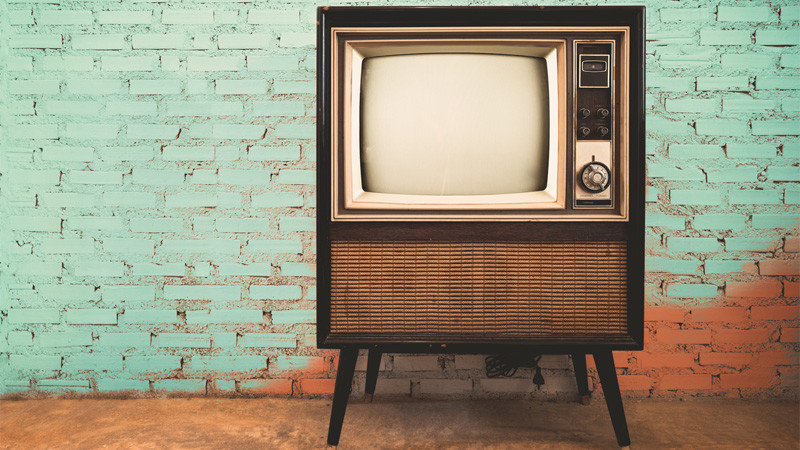 The availability of electricity in his family’s Utah home meant that 15-year-old Philo Farnsworth could tinker with all sorts of inventions. One of the first was to rewire his mother’s hand-powered washing machine into one that ran with electricity. But it was his sketches of the technology of tubes and wires—what he called an image dissector—that would eventually become the first television. 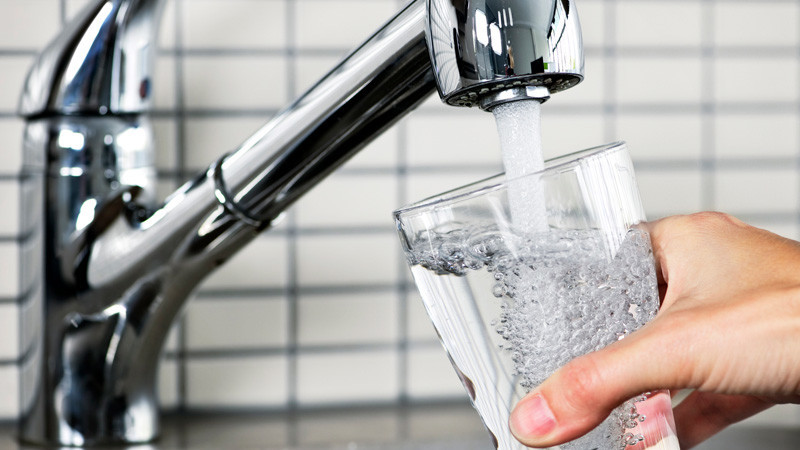 In her teens, Paige Brown started thinking about how to clean phosphorus from the water supply. The device she created was inexpensive—just $3—and made of common materials, including foam. It also earned her the 2016 Global Good Prize as well as $150,000 in college tuition. 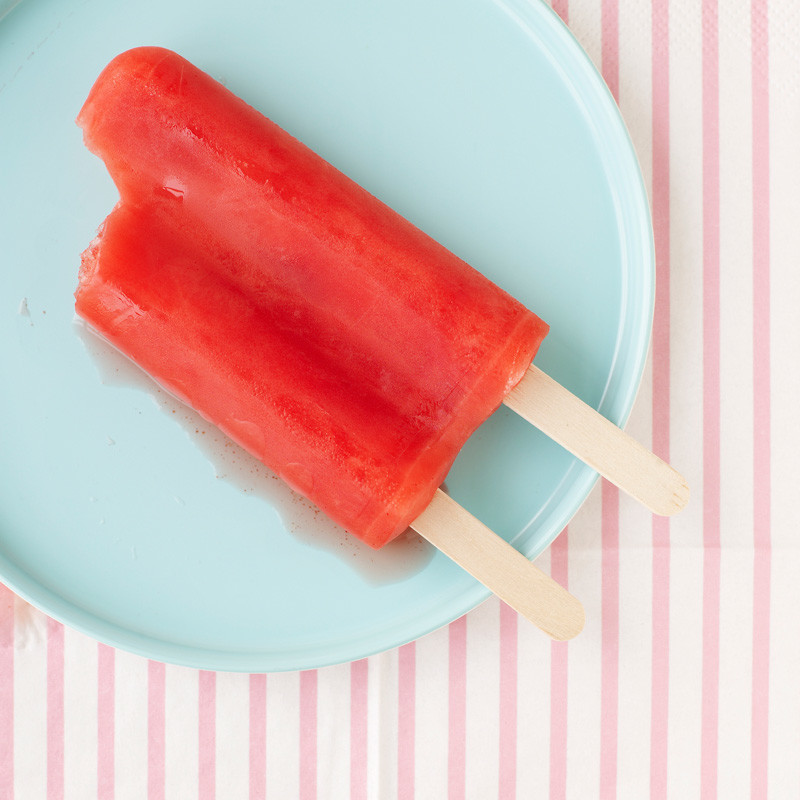 He may have originally named it the Epsicle, but everyone today knows the mix of powdered soda, water and a stirring stick that 11-year-old Frank Epperson left on his porch on a cold night in 1905 as a popsicle. Delicious!

Ready to inspire your child to do great things? Learn more about hands-on learning and activities with the Ford STEAM Experience here.