Graco’s TriRide 3-in-1 converts from an infant seat to a forward-facing seat to a highback booster. Parents call it the “only car seat you’ll ever need.”

There are a host of products you need to acquire for you and your baby, but we'd argue that a car seat is near the top of the priority list. According to the National Highway Traffic Safety Administration (NHTSA), kids should begin using car seats as newborns and stay in them for years, often up to age 12 (depending on the child's weight). That's why we like the Graco TriRide 3-in-1: It stays with your children through aging and growth spurts.

Finding the best car seat for your family is definitely a personal choice, and we know the selection process is a whole thing. But this Graco car seat takes the guesswork out of the process since it checks all the boxes: affordable, versatile, and above all else, safe.

The Graco TriRide offers a convertible design that accommodates children from newborn babies up to 100 pounds. Since kids should remain in rear-facing seats as long as possible—as recommended by the American Academy of Pediatrics—this Graco car seat boasts a rear-facing harness that fits children up to 40 pounds. From there, parents can flip the car seat to the forward-facing position and harness (fitting children ranging from 22-65 pounds), where the 10-position headrest makes it easy to adjust the height to safely support your ever-growing child. The Graco car seat also features a level indicator that acts as a visual cue to let you know you've installed the car seat correctly.

When your precious baby becomes a big kid, it's time to move up to the highback booster seat, designed to accommodate kids weighing between 40 and 100 pounds (keep in mind that the NHTSA recommends that this not happen until your child has outgrown the tallest setting of the forward-facing harness). The Graco TriRide's open-loop belt guides make it intuitive to accurately position the car's seatbelt across your child in booster mode, ensuring your kiddo's safety for years to come.

The TriRide 3-in-1 earns high praises from Amazon reviewers because it's also very easy to install. One parent who found car-seat shopping overwhelming said they felt reassured by this Graco model and liked that it comes with "very clear instructions" and feels "very sturdy" in rear-facing harness mode. Another shopper agreed, calling the car seat "not heavy at all" after easily installing it while 30 weeks pregnant. And thanks to its three-in-one design, many reviewers call it the "only car seat you'll ever need."

Kids love the Graco TriRide, too. One reviewer bought it for a pregnancy resource center client and said their daughter "no longer fights getting into the car seat." Another parent snagged the Graco car seat as a hopeful solution after their kiddo "screamed at the top of his lungs for hours in his old car seat." But, thanks to the TriRide, the child "is super comfortable and relaxed."

While many parental purchases fall under the nice-to-have umbrella, a quality car seat is a necessity for every child. But that doesn't mean you need to spend a fortune to get the peace of mind you deserve over your child's safety. At $189.99, the Graco TriRide car seat still costs less than many other options on the market, yet it is a one-time-only purchase that will last for as long as your child needs a car seat. 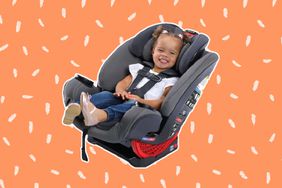 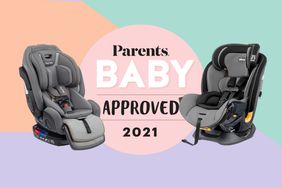 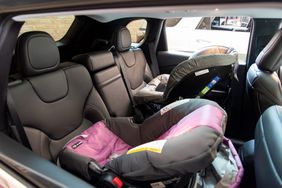 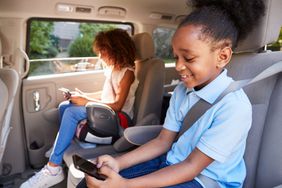 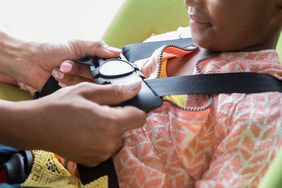 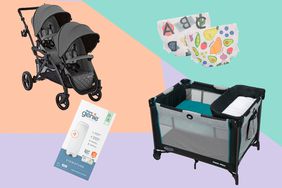 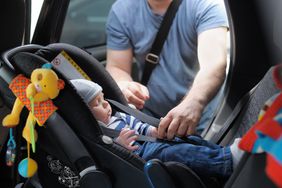 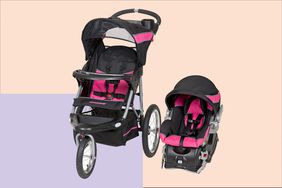 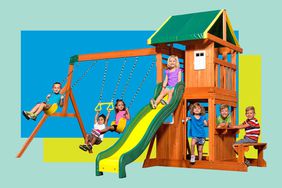