According to its recently clarified guidelines, pics of women actively nursing are totally fine, as are images of post-mastectomy scarring and nudes in paintings and sculptures. (The X-rated stuff -- photos showing sex, genitals, or close-ups of the full monty -- is still off limits.) Instagram is the latest major social media player to give breastfeeding shots the green light. Last month, Facebook famously refined its image policy so nursing moms can "always"post their pictures without fretting over bans or censorship.

Did Instagram head honchos have a light bulb moment and realize that breastfeeding is anything but offensive? Well, maybe, but my guess is that these new guidelines were prompted more by controversy than common sense: For months now, fed-up Instagram users have taken to blogs, Twitter, and, ironically, Facebook to criticize the site's uneven handling of nursing photos and raise awareness about its "discriminatory" practice of shutting #brelfie-loving moms out of their accounts. At the same time, they've continued to post breastfeeding photos despite potential repercussions from the site or other users.

And though this move is a clear-cut win for the #normalizebreastfeeding movement, it's also painfully overdue. Any level-headed person can tell you that a woman breastfeeding is hardly pornographic, but until recently, that's exactly the message social media giants Facebook and Instagram were sending with their short-sighted policies. Hopefully this is but the latest step to help drive home the fact that nursing is natural and normal -- #nofilter needed.

And don't forget to sign up to receive our free Parents Daily Baby newsletter.

Image of nursing mom courtesy of 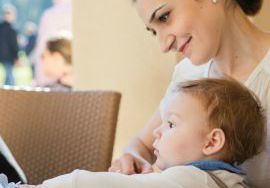 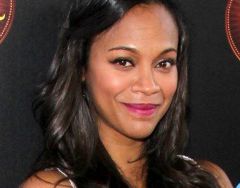 Guess Which Celeb Got Personal for World Breastfeeding Week? 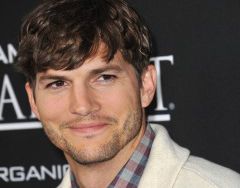